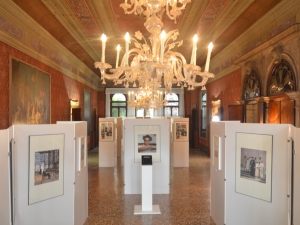 Fellini Fondation is a non profit-making, state-approved organisation which operates within the Canton’s administrative framework. This Swiss-based cultural institution [...] 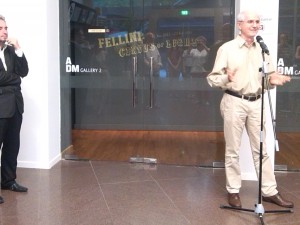 The exhibition Fellini: Circus of light had a happy ending when the co-organizer and professor Heitor Capuzzo did a guided tour in ADM Gallery, Singapore. The expo, which [...]

Last Sunday 7 February, North Korea launched a long-range rocket described as Earth observation satellite, but supposed to be a missile test conducted in defiance of [...]

Turkish President Tayyip Erdogan threatened in November to send buses full of refugees to Greece if European Union leaders did not offer Turkey a better deal to help [...]

The global media company Desnerck Media has just established a partnership with the well-known Fondation Fellini. As an editorial group focused on international and [...]

The European Centre for Economic Diplomacy also known as International Diplomatic and Consular Society (CIDIC), has organised a mission in the Netherlands for May 2016. The [...] 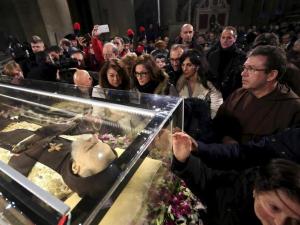 Thousands of people warmly welcomed relics of St. Padre Pio arrived in Rome on Wednesday 3 February. As Pope Francis asked, the Capuchins’ relics will stay in the Italian [...]

As pollution is a key point in climate change, the Marine Spatial Planning (MSP) planned an alliance with the World Ocean Council (WOC) to facilitate industry participation [...] 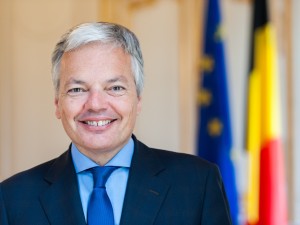 The King approved the assignment of 31 Heads of Diplomatic Missions, as proposed by Foreign Minister Didier Reynders. The assignments for the bilateral missions will be [...]

The republican candidate Donald Trump accused his rival Ted Cruz of fraud, calling for either new elections or nullification of the results. According to Trump, Ted [...]

Relations between Turkey and Russia are still rather strained. According to an interview made by the Italian monthly magazine “Limes” to the Russian Foreign [...] 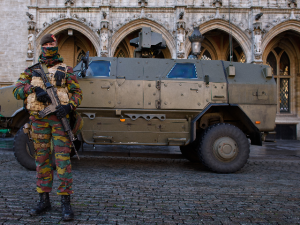