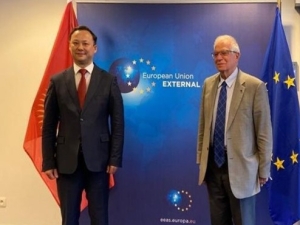 The Minister of Foreign Affairs of the Kyrgyz Republic Ruslan Kazakbaev met with the EU High Representative for Foreign and Security Policy Josep Borrel. On September 28, [...] 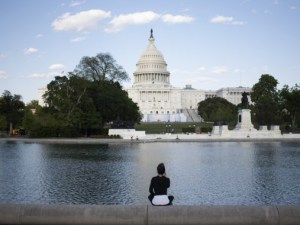 “That is a huge reduction in terms of exposure and it could have a great effect on people’s overall health outcomes over time,” says Rick Neitzel.(Xinhua) [...]

“Article 53 of our constitution allows France to give asylum to a man who is threatened because of freedom of expression,” said Assange’s lawyer, Eric [...] 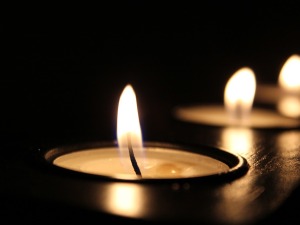 Freedom of religion or belief is a long-standing priority of the European Union. On Monday, 8 April, the EU Delegation in Geneva hosted a stocktaking meeting on progress with [...] 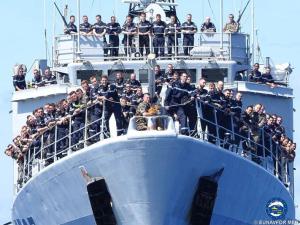 The Council extended the mandate of EUNAVFOR MED Operation Sophia until 30 September 2019. The Operation Commander has been instructed to suspend temporarily the deployment [...] 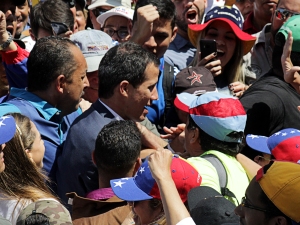 Declaration by the High Representative on behalf of the EU on the decision to lift Juan Guaidó’s parliamentary immunity in Venezuela “The EU rejects the decision [...] 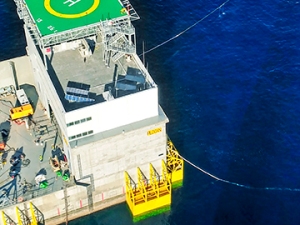 The EU is shaping up its new financial tool to support investment and job creation. EU ambassadors today confirmed the common understanding reached by the Romanian Presidency [...] 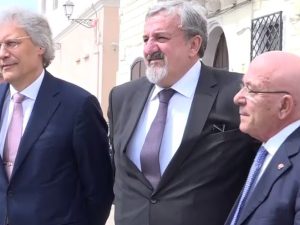 The city of Bari, in south of Italy, recently opened an Honorary Consulate of Russian Federation. Despite the difficult situation in Crimea and the European Sanctions, [...]

The European Council has added 17 individuals to its list of those subject to an asset freeze and travel restrictions. These listings come in addition to those drawn [...]

US President Donald Trump announced cancellation of his visit to London to inaugurate the new building of a billion-dollar embassy, he tweeted Thursday. The trip, which would [...] 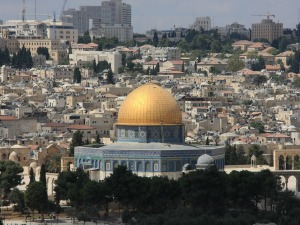 Guatemala is moving its embassy to Jerusalem, the announcement came in a less than a month after the U.S. made the same decision. Israel says 10 more countries in talks about [...]