This exquisite, early 16th-century, proto-neoclassical villa, surrounded by the landscape of the Euganean Hills and adorned with stunning frescoes, embodies a [...] 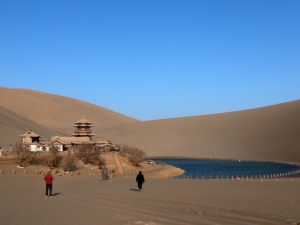 For hundreds of years, Al-Qashla Castle struggles to survive conflicts and war in Yemen’s northern historic city of Saada.  (Xinhua) — It stands tall for more [...] 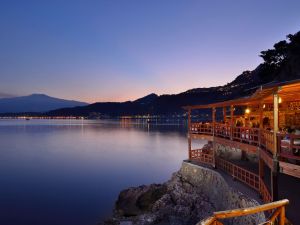 Unahotels Capotaormina where comfort of modernity meets a classic and elegant style, the whole inserted in a fascinating natural spectacle. The resort enjoys a superb [...] 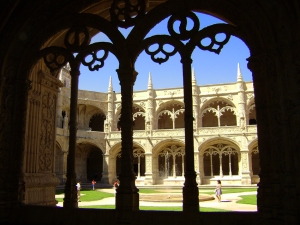 The Jeronimos Monastery is, along with the Belem tower, the most important tourist attraction in Lisbon, inside which lies the tomb of Vasco de Gama. The Jerónimos [...]

Natal, the city of the sun and the capital of Rio Grande do Norte in Brazil, is the gateway to the Americas the closest point to Europe and Africa, a modern and cheerful [...]

Golden City was created by an inspired Indonesian entrepreneur to provide a challenging alternative to the traditional Batam’s hospitality concept. The idea behind [...] 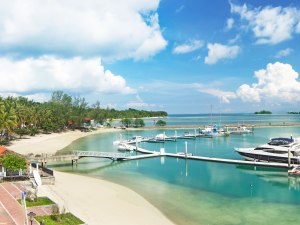 Sailors and yachters will find Nongsa Point Marina the best example of very high class resort with organized facilities to safely anchor their boats and at the same time [...]

The Resort is surrounded by a very exotic environment full of tropical plants and coconut trees. Arrival at night is an incredible experience as the feeling is to be deeply [...] 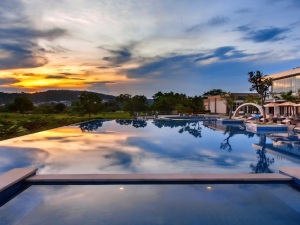 The crossing point between business and pleasure can be found in Batam, part of Riau islands and close to Singapore, becoming the place where business people and their [...] 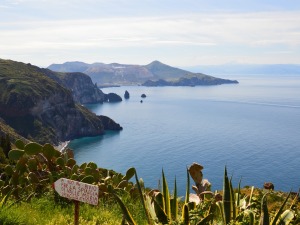 The Aeolian Islands, are a volcanic archipelago in the Tyrrhenian Sea north of Sicily, named after the demigod of the winds Aeolus. These wonderful islands are a popular [...]

“He who is a monk, only looks to God, only desires God, devotes himself only to God, chooses to serve God alone and, living in peace with God, becomes author of peace [...]

The original capital of the Duchy of Montefeltro (35 km from Pesaro) extends across the top of two hills. Its houses and churches are built down each hill as far Porta [...] 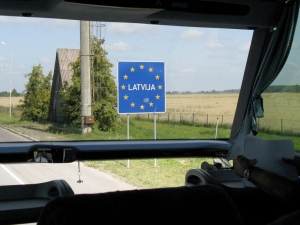 This week, the Police and Border Guard Department of Estonia will introduce temporary control of documents on the internal border of the EU between Estonia and Latvia to test [...]