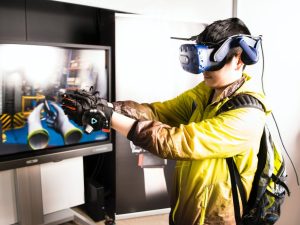 The sense of touch has been mostly neglected so far in technology. However, research in haptics applied to virtual and augmented realities is opening up new possibilities in [...] 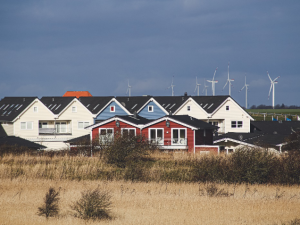 A new project – eNeuron – is set to optimise and test the design and operation of local energy communities (LECs) based on multi-carrier energy systems, as part of the [...]

Partners from the BioMonitor project published its latest paper in the Sustainability journal on the drivers and indicators that will measure the development of the [...]

The bioeconomy could play a significant role in Europe’s recovery from the COVID-19 crisis, if governments and industries capitalize on shifting demands and priorities, [...]

By Claudio BORDI As part of the Villemizero project carried out between 2006 and 2008, under Interreg Medocc Programme, some cities which had the best practices of [...]

Cities in the member states of the European Union who wish to concretely initiate the mobility transition, facing the challenges of climate change, are encouraged to make [...]

A very fruitful and effective series of interviews, able to capture and keep the attention of the public, having torn truth from the interviewees, took place on October 3rd, [...]

The ” Citemos ”(High-Tech Cities for Sustainable mobility) Festival took place in Vicenza, from the 15th  to the 17th  of September 2017, to promote the smart [...]

Increasing defence cooperation in the EU now depends more upon the political will to make it happen than upon legal considerations, say MEPs in a resolution approved by [...]

Serge Turbin, OPINION Fintech is a booming sector at the intersection of financial services and technology. Increasingly, fintech startups and technology companies are [...] 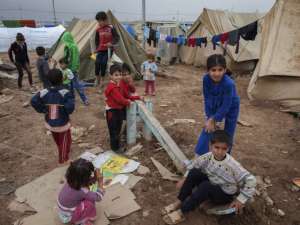 The European Commission signed contracts worth a total of €270 million for construction and equipping of school buildings for Syrian refugee children and their host [...]

As announced in the previous article published on Brussels Diplomatic last October 26th, we propose an article on the first results achieved in one of the three new [...]

Anna van Densky, OPINION A long journey of Turkey to the European Union clearly came to a halt – in the European Parliament’s plenary there were just a few MEPs [...]

We have three new projects approved under Interreg Europe Programme and two new ones under MED Programme. The past strong effort on territorial cooperation carried out by the [...]