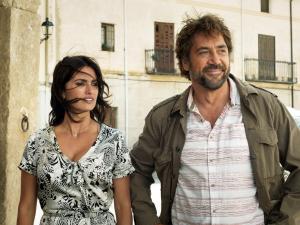 Credit image:Memento Films Todos Lo Saben, a feature film that opened the competition for the 2018 Cannes Film Festival, is for the Iranian director Asghar Farhadi an escape [...] 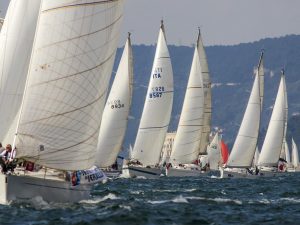 Photogallery 2017 /  Barcolana 49 Everything is ready, in Trieste, for the launch of the TP52 Luna Rossa, scheduled for Sunday, May 13th in Piazza dell’Unità [...] 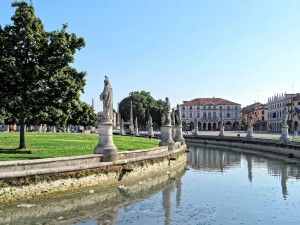 Probably better known as the city of St. Anthony or as the economic capital of Veneto, Padua is one of the most important Art Cities in Italy. The classic itinerary includes [...] 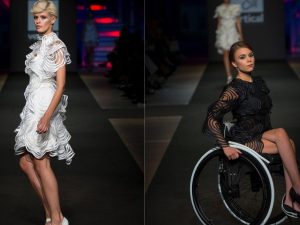 For the second time, the Milan fashion stage will be welcoming inclusive fashion with the aim of bringing social contexts that are usually kept well away from the fashion [...] 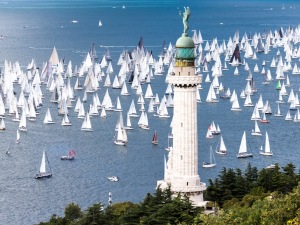 The Barcolana of Trieste is officially the world’s most crowded sailing regatta with all the records of participation exceeding the 2072 members. Boats compete [...] 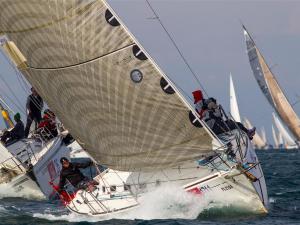 Three months at the 49th edition of Barcolana, scheduled in Trieste from September 29 to October 8, 2017. Ten days of land and sea events, regattas and entertainment events, [...] 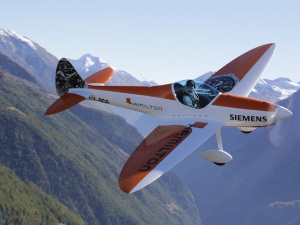 After building the 2 Solar Impulse electric airplanes and flying 5 days and 5 nights non-stop over the Pacific in Solar Impulse 2, the longest flight ever of a single [...] 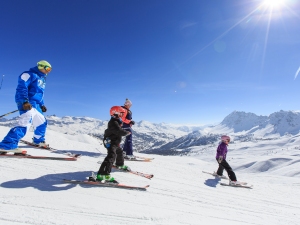 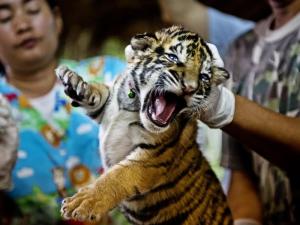 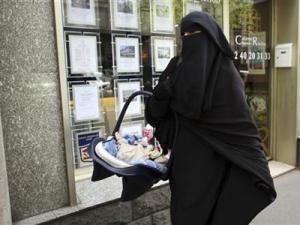 Austria’s ruling coalition has banned Muslim full-face veils in public places. The measure is part of a larger deal struck by the center-left Democratic party (SPÖ) [...] 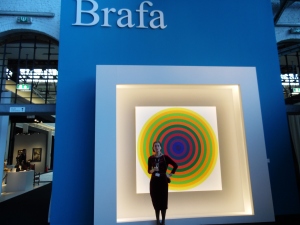 BRAFA 2017 pays homage to an artist who is a major influence behind contemporary art, Julio Le Parc. Born in 1928, a pioneer of Op Art and Kinetic Art, a founder [...] 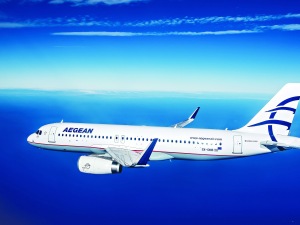 We tried for our readers Aegean airlines which bought Olympic airways. In this air world where the low cost airlines prevail in the sky there are still some companies [...] 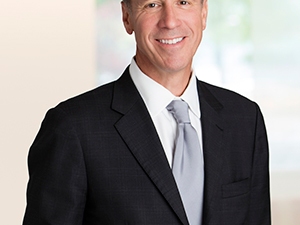 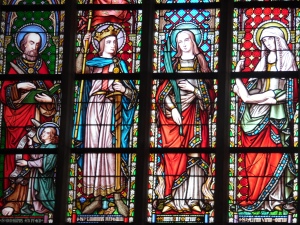 23/12/2016 One evening, deep in the woods… In this Christmas story, paper theatre, Chinese shadow play, and live drawing combine with the orchestra and a children’s choir [...]