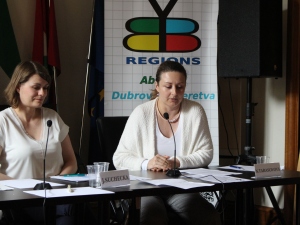 On June 16th took place in Brussels, at the Abruzzo Region premises, the final conference of the project: “Youth and Brussels-based Regions”. This project has [...] 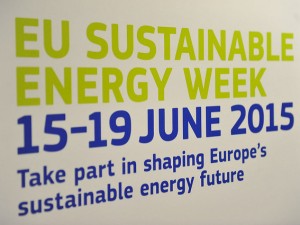 The European Sustainable Energy Week 2016 is coming back to Brussels, with a Policy Conference taking place from 14-16 June. The event is held annually by the European [...] 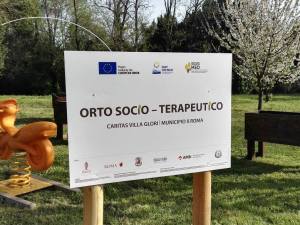 Between 6th and 8th of April 2016 the final event of ENPI CBCMED SIDIGMED project took place in Rome, Italy. It was aimed at summarising coordinators’ and [...]

The threat of nuclear and radiological terrorism remains one of the greatest challenges to international security, and the threat is constantly evolving. US President [...] 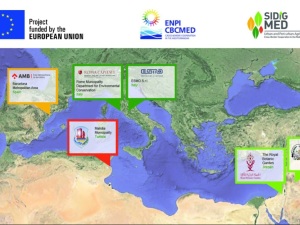 The “Casa del Giardinaggio” of Rome will host on april 6th the opening of the final event of the SIDIGMED european project with the international confernce on [...] 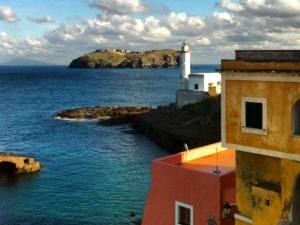 The 21st edition of Ventotene Film Festival will be held from July 25th to August 3rd. The Cultural Association “Notti Magiche” has been organizing the “Ventotene Film [...] 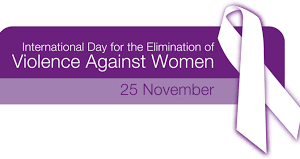 In view of today’s International Day for the Elimination of Violence Against Women, members of the European Commission including Federica Mogherini, Vice-President of [...]

There is a widely recognised need to step up systematic efforts on gender equality and gender mainstreaming in the EU. The world of research is no exception to this: 1/ not [...]

IFAH-Europe welcomes the publication of the European Commission’s “Guidelines for the prudent use of antimicrobials”. We recognize the importance of responsible use of [...]

LERU universities care deeply about the integrity with which research in Europe, indeed world-wide, is designed, reviewed, carried out and reported. Commissioner Carlos [...] 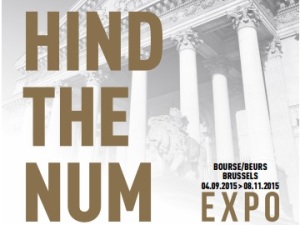 An exhibition about the world of stock exchange displayed in the prestigious building of the Brussels Stock Exchange! Today, September 04, 2015, Bourse opens its doors for an [...]

Friends of the Supergrid, (FOSG) is Europe’s largest industrial alliance for electricity interconnections. The European Commission’s consultative Communication on a new [...]

The European Commission, presented proposals to deliver a new deal for energy consumers, to launch a redesign of the European electricity market, to update energy efficiency [...] 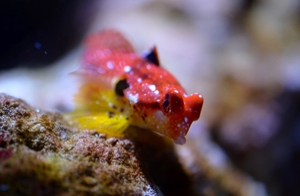 Nausicaá, the French national center of the sea will introduce this summer 2015 new small species. Among them, visitors could find The Yellow boxfish, The Peppermint [...]