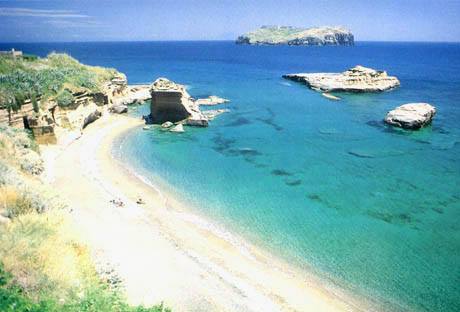 The 21st edition of Ventotene Film Festival will be held from July 25th to August 3rd.

The Cultural Association “Notti Magiche” has been organizing the “Ventotene Film Festival” for 22 years.

Directed and coordinated by Loredana Commonara, Onorary President the director Matteo Garrone.
The Festival takes places on a breathtaking Ventotene Island, a unique and magical place situated in the Mediterranean Sea between Rome and Naples. Twenty-two years of cinema: an important achievement of the Festival accomplished in the year 2016.

This anniversary will be celebrated with a new edition, created however in the spirit of Ventotene’s tradition. Organized with the Support of the Italian Ministry of Arts and Culture, Lazio Regional Council, the Ventotene Island Council, Under the High Patronage of the European Parliament, this event will once again bring to the island films, authors and actors who did make and continue making the Italian and the International cinema great, and let’s not forget our exhibitions specially set up for the occasion. 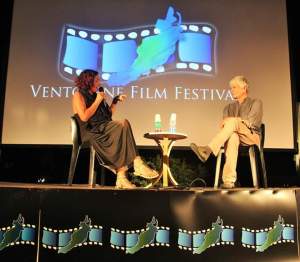 Ventotene nights will be brighten by 10 days of screenings and events, in accordance with the tradition which shows the island as much a protagonist as its silver screen heroes. And like every year, the films will be selected among different genres with a special attention for independent ones. VFF is in fact, a deliberately broad event wanting to avoid one theme topics and with the intention of pointing out all the authors and works that deserve it; in fact there are no competition sections.

With the support of the Italian Ministery of Arts and Culture, Under the High Patronage of the European Parliament and the Ventotene Island Council, the “Wind of Europe International Award” created by the Ventotene Film Festival , was born in 2013.

Ventotene’s Island is considered the cradle of Europe. In 1941 Altiero Spinelli one of the founding fathers of a United Europe, was confined by Fascism Regime in this windy and beautiful Island.
During his captivity, he wrote the Manifesto di Ventotene, a document for a free and cohesive Europe. The Manifesto started to circulate in the Italian Resistance and became a landmark of the European Federalist movement. 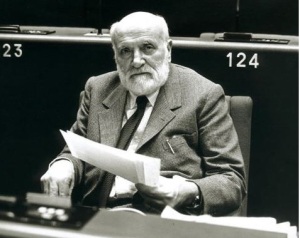 idea of common roots and of a rich melting pot of cultures, embodying ideals of brotherhood and freedom, that relates to unite peoples and their cultures.