Two years ago, for the 20th. anniversary of the “FINN” (“International Festival Namur-Nature”), the Prins Laurent of Belgium, came with his children, met the [...]

For the second year in a row, Brussels is hosting the “Chinese Film Festival”, with an original program of Chinese movie screenings, with the plots involving folk [...]

To boost the mutual understanding and friendship by further cultural events, the “Mission of the People’s Republic of China to the European Union”, in [...] 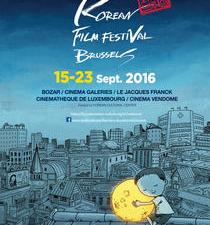 The dynamic “Korean Cultural Center”, before to open his nice office in Brussels, created the “Korean Film Festival”, 4 years ago, already! It [...] 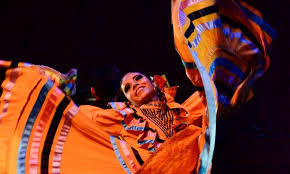 From July 20th. till 24th., Namur will be the European Capital of the Folklore. Indeed, with the 53th. “Europeade”, streets and squares of the Capital of Wallonia [...]

Good new for everyone, “Up with People” (“UWP”) is back in Belgium. To cebebrate his 50th. anniversary, this well known international group will be [...] 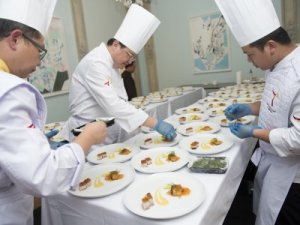 Established as a Special Administrative Region of the People’s Republic of China on July 1st., 1997, Hong Kong is well represented in Brussels, by the “Hong Kong [...]

Last year, for the 20th. anniversary of the “FINN” (“International Festival Namur-Nature”), the Prins Laurent of Belgium, coming with his children, [...] 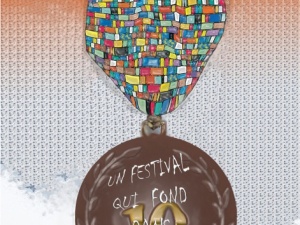 We all know delicious Belgian chocolate… Well, there are other tastes to savor: the intense moments of the theatre we love. This year, made in Denmark, Hong-Kong/China, [...] 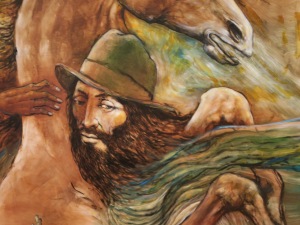 István Szentandrássy, Roma Hungarian (°Budapest/1957), winner of the “Kossuth Prize” (2012). spent his childhood in an orphanage. That’s another Roma [...]