The Aeolian Islands, are a volcanic archipelago in the Tyrrhenian Sea north of Sicily, named after the demigod of the winds Aeolus. These wonderful islands are a popular tourist destination in the summer and attract up to 200,000 visitors annually.

The largest island is Lipari and the islands are sometimes referred to as the Lipari Islands or Lipari group. The other islands include Vulcano, Salina, Stromboli, Filicudi, Alicudi, Panarea and Basiluzzo.
The present shape of the Aeolian Islands is the result of volcanic activity over a period of 260,000 years. Infact actually there are two active volcanoes – Stromboli and Vulcano. The volcanic activity of steaming fumaroles and thermal waters are on most of the islands and has also left the islands with very fertile soil that is conducive to the growth of natural flora. 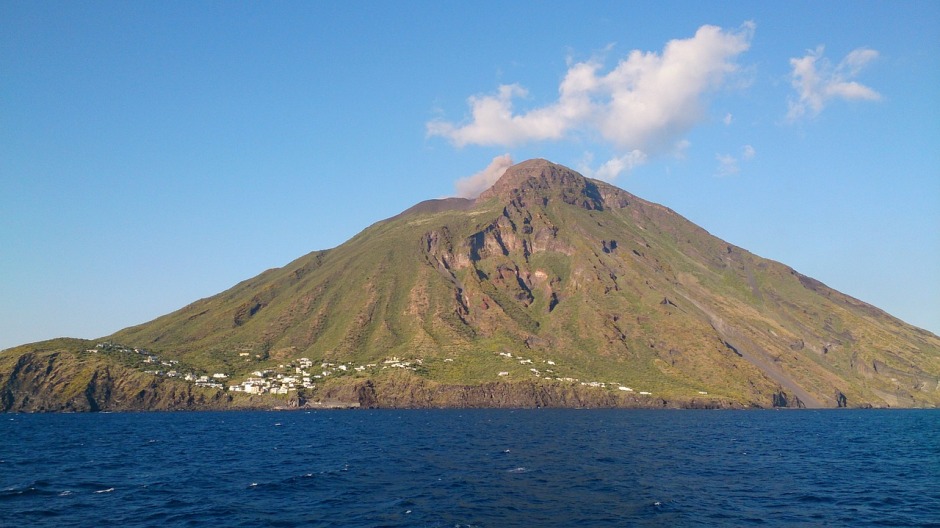 Geologically the archipelago is defined as a volcanic arc. The origin of the Aeolian Islands is due to movement of the Earth’s crust as a result of plate tectonics. The African continental shelf is in constant movement towards Europe. The resulting collision has created a volcanic area with ruptures in the Earth’s crust with consequent eruptions of lava. The “Aeolian Arc” extends for more than 140 km (87 mi), but the area of geological instability caused by the collision of Africa and Europe is much larger. It includes Sicily, Calabria, and Campania together with Greece and the Aegean islands.

The complex of the eight Aeolian Islands, covering an area of 1,600 km2 (620 sq mi), originated in the Tyrrhenian Basin, a great plain at the bottom of the Tyrrhenian Sea. Emissions of lava from depths of up to 3,600 m (11,800 ft) resulted in the formation of the Aeolian Islands, together with Ustica and a series of submarine volcanoes named Magnani, Vavilov, Marsili and Palinuro, as well as two that are unnamed. 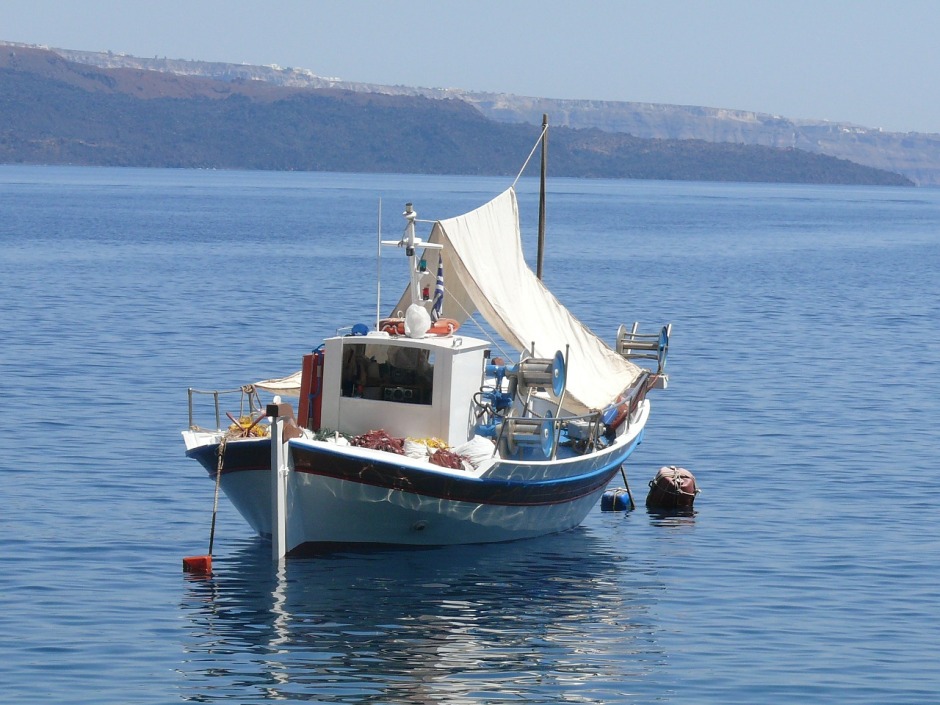 Curbing urban development has been a key to preserving the Aeolian islands in a natural state. New buildings are severely restricted.  Traditional houses consist of modular cubes  constructed from indigenous building materials—stone, lava, pumice and tufo. Almost all houses have a large outdoor terrace, usually shaded by grape-vines and flowering vines. The houses, balconies and terraces are mostly decorated with brightly patterned terra-cotta tiles, a throwback to long-ago Spanish conquerors.

The Aeolian Islands were listed by UNESCO in 2000 as a World Heritage Site for providing “an outstanding record of volcanic island-building and destruction, and ongoing volcanic phenomena”. 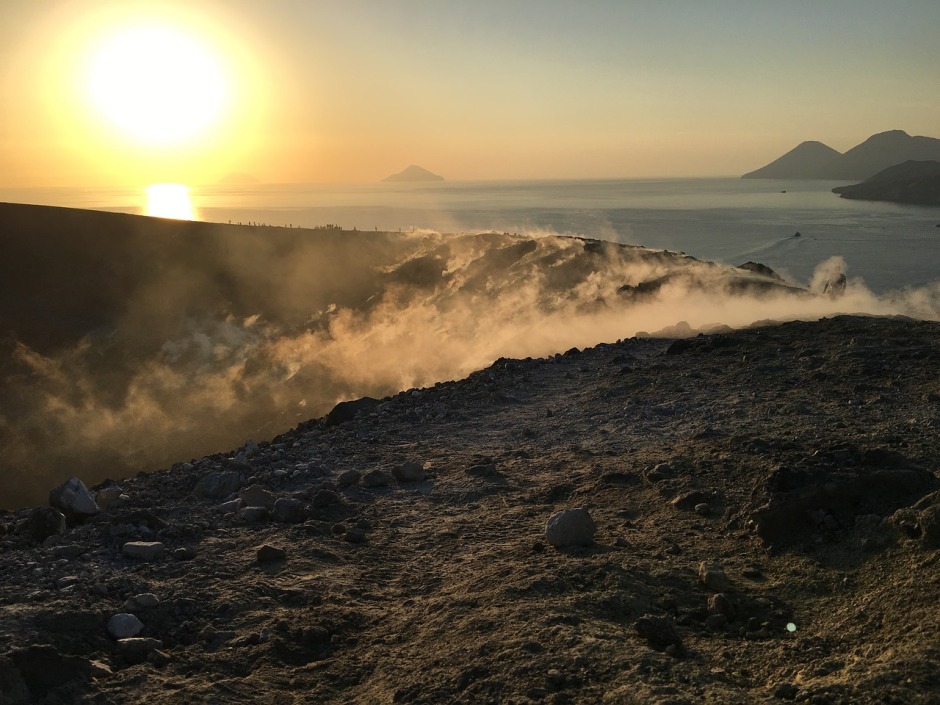