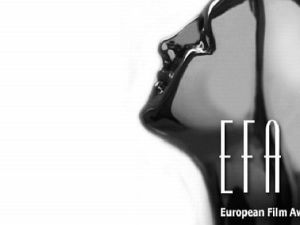 On the occasion of the Odessa International Film Festival, taking place from 10 – 18 July, the European Film Academy will award the Potemkin Stairs in Odessa the title [...]

We have already mentionned the opening of the SOGO Galelry, which hosted an expo of artists such as Carla Cirrone and Attik. Naima is now inviting you again on Friday June [...] 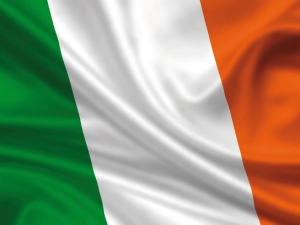 The Embassy of Ireland today announced that it will run Belgium’s first ever traditional Irish music festival which will take place in Brussels between 10-14 June, 2015. [...]

The Belgian pavilion at the International Exhibition of Milan undergoes a major crisis. Tuesday morning furious  employees made their anger public, after the fury  of the [...]

This year marks the 50th anniversary of diplomatic relations between Korea and the European Union, true strategic partner, crowned by the free trade agreement in 2010. [...]

From Friday 30 August until Sunday 1 September, the BRUSSELS CREATIVE FORUM will be brining together professionals from the world of culture and the cultural and creative [...]