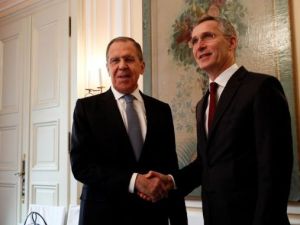 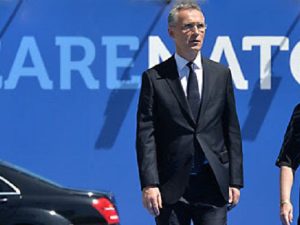 “I am pleased to announce that the next NATO Summit will be held on 11 and 12 July 2018 in Brussels, Belgium. We will further strengthen the bond between Europe and [...] 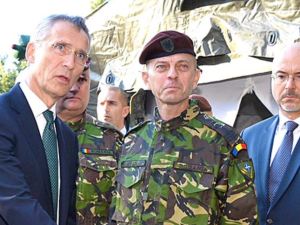 NATO launched a new multinational force in Romania this week to counter Russia along its eastern flank and to check a growing Russian presence in the Black Sea related to the [...] 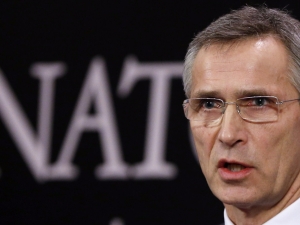 “Dialogue can be difficult, but it is also essential and in times of raised tensions, such as now, it is particularly important to keep channels of communication open. [...] 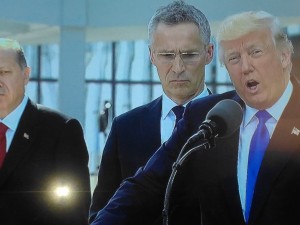 At NATO Summit in Brussels headquarters the U.S. President Donald Trump  called allies for fair sharing of the defense spending in face of the growing terrorist threat. [...] 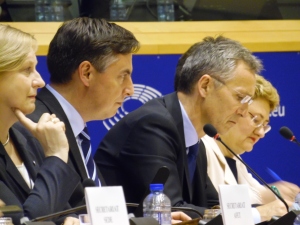 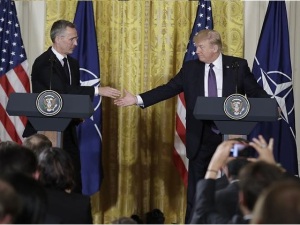 “We agree that NATO is a bedrock of security both for Europe and for the United States. Two World Wars and a Cold War have taught us all that peace in Europe is not [...] 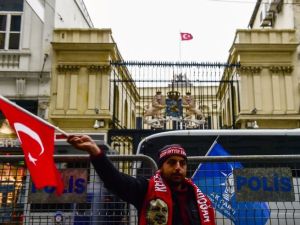 Although  Secretary General of NATO Jens Stoltenberg condiers the tensions between The Netherlands and Turkey as a “bilateral” issue, he called allies for [...] 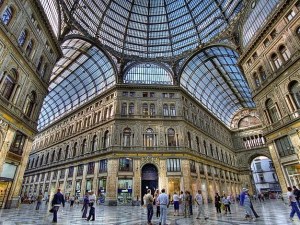 NATO is  aiming at  establishing  a new anti-terrorism hub in Naples, Italy, which will serve as a base for monitoring threats growing along the alliance’s southern [...] 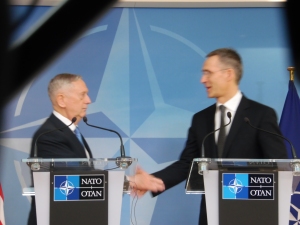 NATO HQ, Brussels: US Secretary of Defense Jim Mattis reconfirmed the  US engagement in NATO, as a “bedrock” of the Transatlantic security, however the issue of [...] 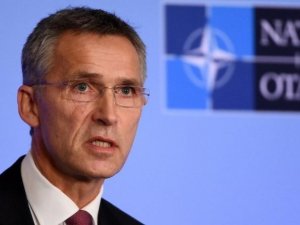 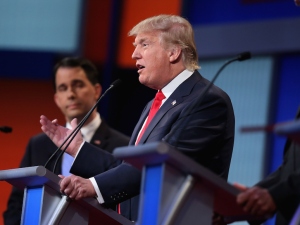 President Donald Trump agreed to meet alliance leaders in Europe in May in a phone call on Sunday with NATO Secretary General Jens Stoltenberg that also touched on the [...] 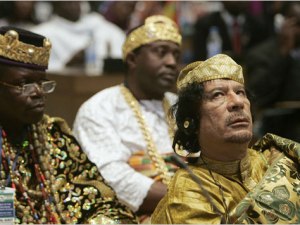 “The European Union supports the Government of National Accord and your work, Mr Prime Minister (Fayez Mustafa al-Sarraj), since the very beginning and is fully [...] 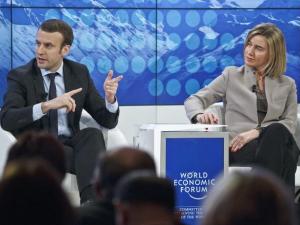