Addressing the European Parliament’s Foreign Affairs Committee and Sub-Committee on Security and Defence on Wednesday (3 May 2017), NATO Secretary General Jens Stoltenberg welcomed closer cooperation between the European Union and the Alliance. He stressed that “cooperation is now the norm, not the exception,” and noted that a strong European defence contributes to fair burden-sharing. 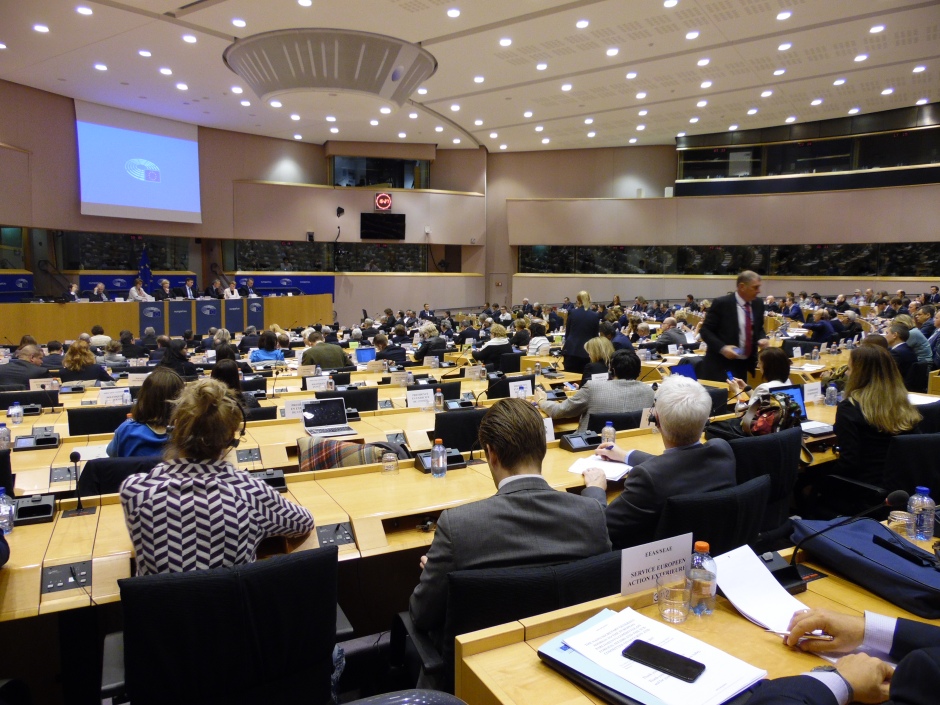 Mr. Stoltenberg also addressed the agenda of the upcoming meeting of NATO leaders in May. Duing the debate Stoltenberg shared his thoughts, reflecting upon questions of 26 MEPs.