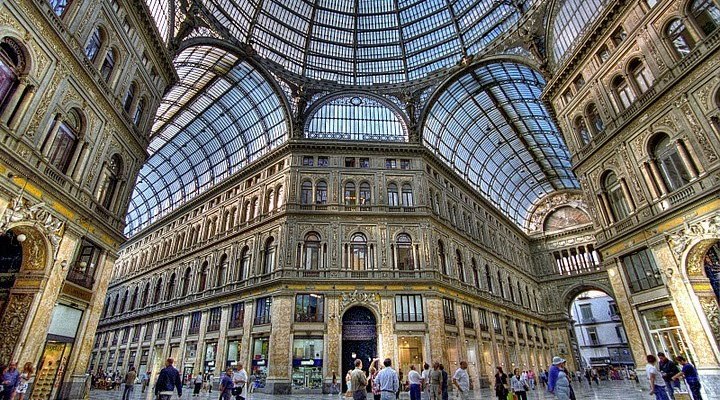 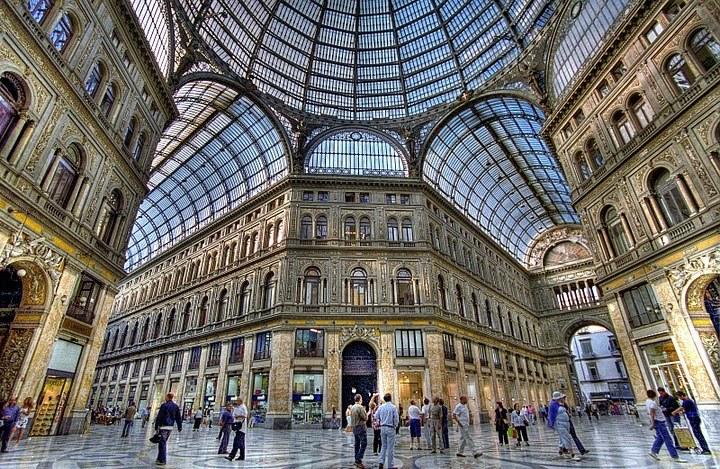 NATO is  aiming at  establishing  a new anti-terrorism hub in Naples, Italy, which will serve as a base for monitoring threats growing along the alliance’s southern borders. The Secretary General, Jens Stontenberg confirmed to move on with the plans “as soon as possible” witout mentioning the date.

“This will help us to coordinate information on crisis countries such as Libya and Iraq, and help us address terrorism and other challenges stemming from the region,” Secretary-General Jens Stoltenberg said at the start of two days talks with NATO defense ministers 15-16 February at NATO headquaters in Brussels.

The plan is the NATO’s response to growing terrorist threat in Libya, and Maghreb. Five years after the Colonel Gaddafi assassination the country became a playground to multiple terroristic groups: Boko Haram, Al Qaeda,  Ansar Al-Sharia and others.

We just agreed to create a Hub for the South in Naples where ~100 people will assess potential threats & engage w partners. #DefMin pic.twitter.com/tb8vUNL4jC