Anna van Densky from EU Council, Brussels The EU top diplomat Federica Mogherini ignores the obvious Sophia operation failure in Mediterranean, in spite of the clear will of [...]

Poland will continue with the asymmetrical responses to European Union, obstructing bloc affairs in a line of protest to the EU imposing a Polish politician – Donald [...]

The plans to move forward with the EU Defence did not get consensus due to an asymmetrical answer of the Polish Prime Minister Beata Szydlo to the imposition of the rejected [...] 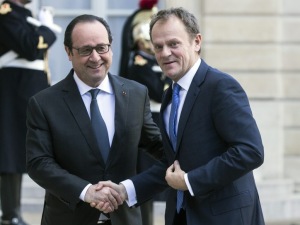 Polish Prime Minister Beata Szydlo’s reportedly will try to reason the fellow EU leaders to postpone their decision to endorse the second mandate to her compatriot the [...] 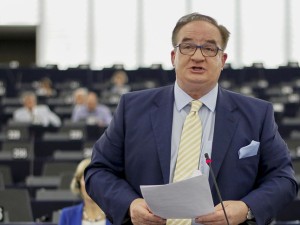 Poland named a center-right MEP as its candidate for European Council President on after it said it would refuse the re-appointment of former Prime Minister Donald Tusk as [...]

The request of the European Commission to modernise the existing EU-Turkey Customs Union is motivated by the necessity to adapt the contemporary EU-Turkey trade relations, [...]

At press-conference, concluding the EU Summit, German chancellor Angela Merkel announced prolongation of sanctions regime against Russia for next six months. The legal [...]

‘Following a presentation by the President of the Republic of Cyprus on the negotiations on a Cyprus settlement, the European Council reiterated its support to the [...] 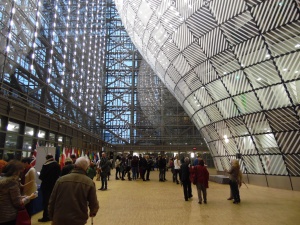 On Saturday 10 December 2016 during much awaited opening of European Council meeting centre Europa ‘The Lantern’ almost 2000 attendees enjoyed a guided tour. The [...]

In order to tackle cyber threats at global level, international cooperation and assistance in cyber capacity building play an essential role in enabling States to secure [...]