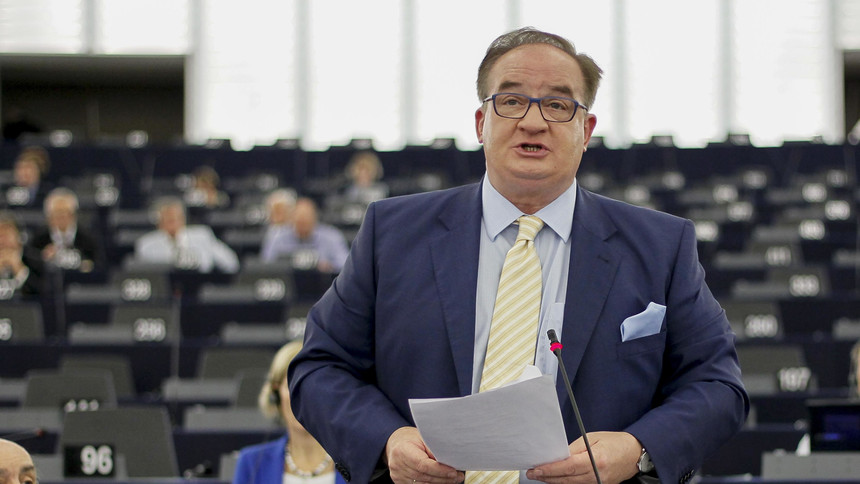 Poland named a center-right MEP as its candidate for European Council President on after it said it would refuse the re-appointment of former Prime Minister Donald Tusk as the chairman of EU Council.

“I have just submitted Jacek Saryusz-Wolski’s candidature for the post by means of a diplomatic note,”- said  Foreign Minister Witold Waszczykowski, according to Polish state-run news agency PAP.

Saryusz-Wolski is a Polish member of the European Parliament and a member of the Civic Platform (PO), the biggest opposition party to the ruling Law and Justice (PiS).

Tusk, a former PO leader, has wide backing among EU leaders for a second term, however he faces strong opposition in Poland.

When PiS officials hinted on the possible candidacy of Saryusz-Wolski as a replacement to Tusk, EU diplomats in Brussels largely dismissed the idea, saying Tusk will be re-appointed without consideration of Polish opinion

Saryusz-Wolski is widely regarded as strong international player,  contributing to the 2004 Orange Revolution and in Maidan Revolution 2014.