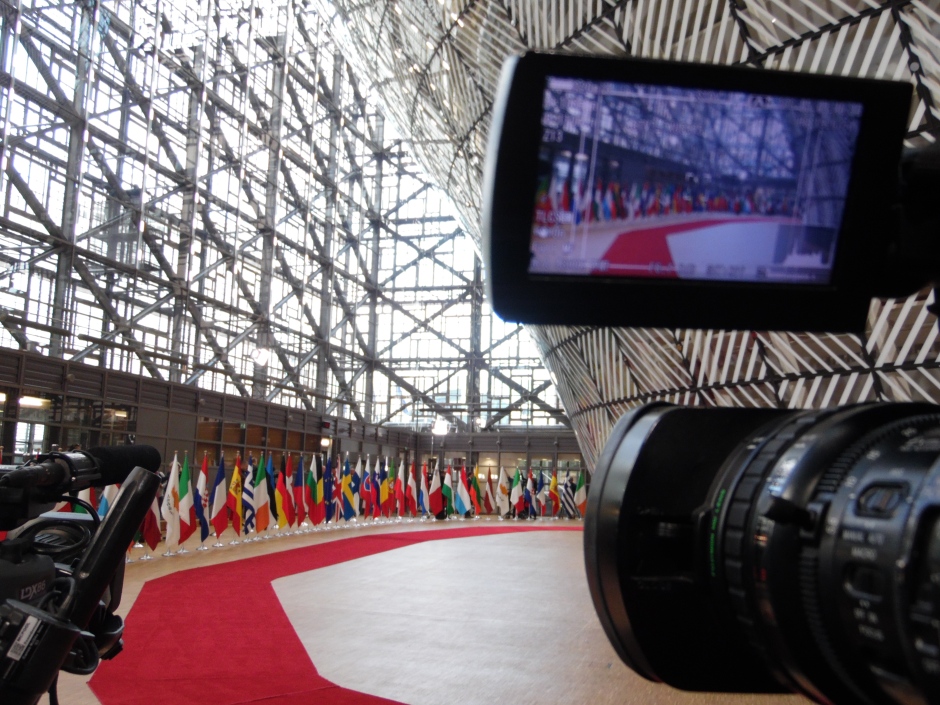 The plans to move forward with the EU Defence did not get consensus due to an asymmetrical answer of the Polish Prime Minister Beata Szydlo to the imposition of the rejected by Poland candidate – Donald Tusk – at the top of the European Council. Szydlo blamed Tusk a failure of impartiality, peddling hard in favor of the opposition against the democratically elected government of Poland.

However the EU Council published the document, endorsed by EU27 minus Poland, with a note it has not gathered consensus “for the reasons unrelated to its substance”.

‘In the present international environment, Europe must do more to protect its citizens and contribute to peace and stability in its neighbourhood and beyond, including by committing sufficient additional resources, while taking into account national circumstances and legal commitments.”

“In this respect, the European Council welcomes the work done by the Council on 6 March, which provides an extensive overview of where we stand on all issues (CSDP crisis management structures, Permanent Structured Cooperation, Coordinated Annual Review on Defence, Developing Civilian Capabilities) and shows real progress in some key areas.”

“It also recalls the need to implement the “Common set of proposals” for enhanced cooperation with NATO. Building on that momentum, work must be taken further with even greater determination and speed.”

“The European Council welcomes the holding of a high-level conference on security and defence in Prague on 9 June 2017. The European Council will revert to this issue in June 2017 and provide further strategic guidance. 9. The EU remains fully engaged in supporting Member States to ensure internal security and to fight terrorism. We have made major progress in this respect in recent years but we continue to face unprecedented challenges.”