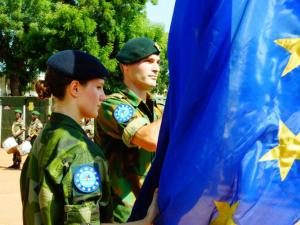 Joint efforts on defence at EU level over the past few years have achieved more than in the course of previous decades, EU High Representative Mogherini recently said. Taken [...] 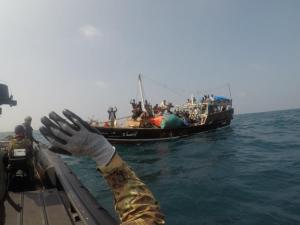 For the past 10 years the EU has successfully deployed a CSDP military naval operation to fight piracy off the coast of Somalia. Today the threat of piracy has been [...] 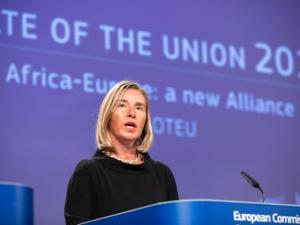 As part of President Juncker’s State of the Union proposals earlier this week the European Commission announced a new ‘Africa – Europe Alliance for [...] 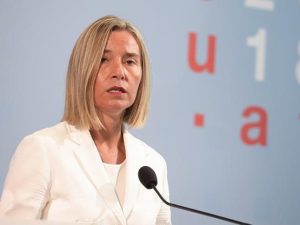 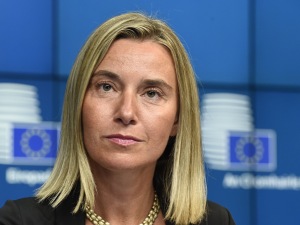 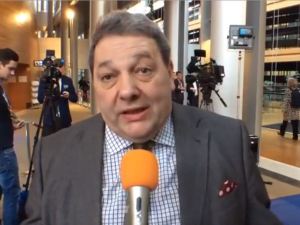 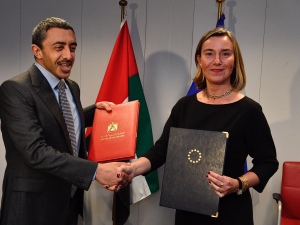 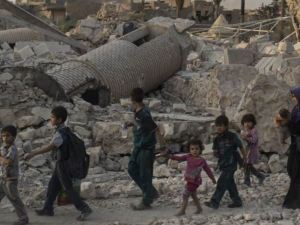 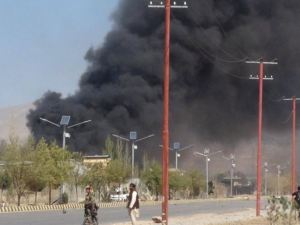 Once again, Afghanistan was hit by terror: attacks on a police training centre in the eastern Afghan city of Gardez and a district centre in neighbouring Ghazni province left [...] 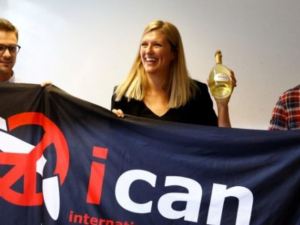 “While the world is confronted with new nuclear tests and the risk of a nuclear crisis, today’s award of the Nobel Peace Prize to the International Campaign to [...] 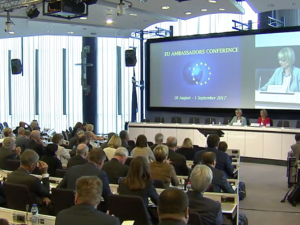 The annual EU Ambassadors conference opened in Brussels today, August 28, with the High Representative Federica Mogherini speech to heads of EU delegations around the world, [...] 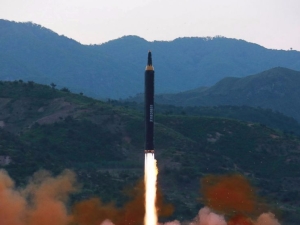 The  further launch of a ballistic missile by the Democratic People’s Republic of Korea (DPRK) is in outright violation of the DPRK’s international obligations, [...] 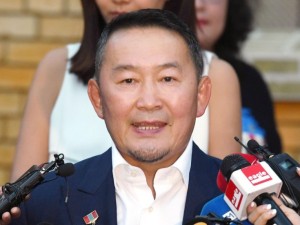 On 7 July, the people of Mongolia elected its new president, Mr Khaltmaa Battulga (pictured), in a highly competitive contest. This was the seventh Presidential election [...] 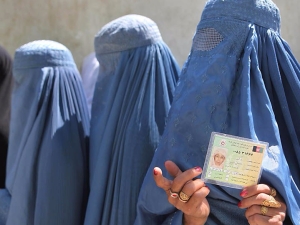 The European Union is committed to supporting the Afghan electoral process and the right of Afghan citizens to exercise their civic and democratic rights, and intends to [...] 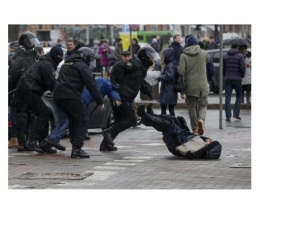 “The European Union has closely followed the response of the Belarusian authorities to the recent demonstrations. In past days we have observed hourly reports of [...]