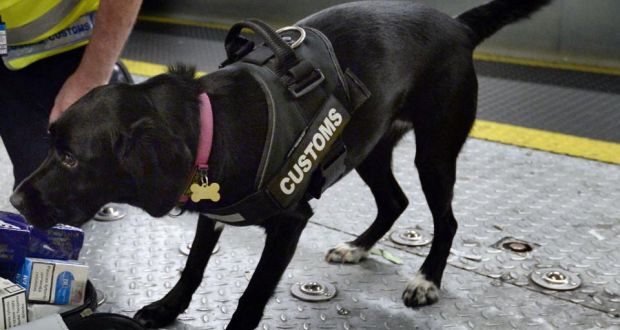 All EU citizens and third country nationals entering or leaving the EU will be checked against databases, including lost and stolen documents, under a draft law informally agreed by MEPs and EU ministers.

“Terrorism is hate without limits, and destroying human life is at the core of hate, – said Parliament’s rapporteur Monica Macovei (ECR, RO). – Every person has a right to life and every democracy has the right to its values. We want security in a changing world.”

”Crises such as the terrorist threat require a rapid and coordinated crisis response, – continued Macovei. -Securing the external borders of the EU can stop the movement of terrorists, weapons and substances of mass destruction. We must do our outmost”.

These checks, designed to improve security inside the EU, would be mandatory for everyone. A key goal for Parliament’s negotiators was also to make it possible to ease the new rules at airports, should they slow the flow of traffic there too much.

The agreement still needs to be formally endorsed by the full Parliament and the Council.

MEPs and ministers struck a compromise on using EU-wide databases as much as possible when doing border checks, in particular the Schengen Information System, the Interpol database on stolen or lost travel documents and other European databases.

Nevertheless, the agreement still allows member states to consult national information systems and Interpol´s other databases if they wish.

The EU Commission proposal says that if systematic checks cause too lengthy border delays, sample checks could be introduced at EU land and sea borders instead.

MEPs managed to include airports too, by granting national authorities a transitional period of up to six months to adjust their air border infrastructure, plus, if necessary, an additional 18 months under exceptional circumstances. Thereafter, the checks should be systematic.

According to the agreed text, member states wishing to ease airport checks would have to demonstrate that this would not lead to risks for internal security, public policy, international relations or public health. (source European Parliament)