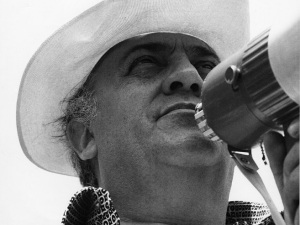 On the centenary of the birth, the initiatives dedicated to the “Maestro” On January 20, 1920, Federico Fellini, the master of world cinema, was born in Rimini. If Italy [...] 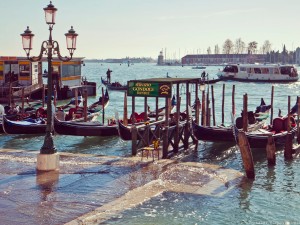 The EU will need to update its long-term climate goals in 2020. Parliament wants more ambitious goals, but will EU countries agree to aim for climate neutrality by 2050? On [...] 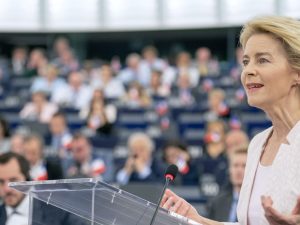 After assessing all the commissioners-designate, MEPs will decide 27 November whether to elect the Commission as a whole, allowing it to take office 1 December. The plenary [...] 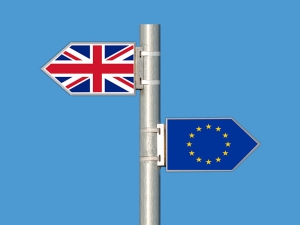 Since announcing its intention to leave, the UK has been in talks with the EU to determine the terms of their new relationship.   The European Parliament will play a key [...] 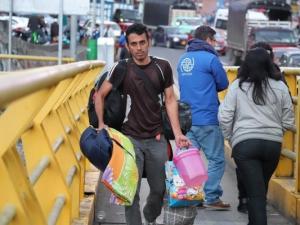 On 28-29 October in Brussels, the European Union, together with the UN Refugee Agency (UNHCR) and UN Migration Agency (IOM), will host the International Solidarity Conference [...] 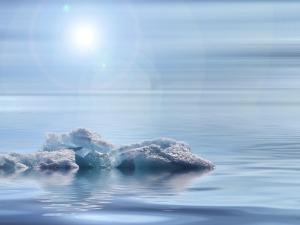 In the countdown to the Climate Action Summit by the United Nations, the EU reaffirms its commitment to accelerated climate ambition. “The European Union has a powerful [...] 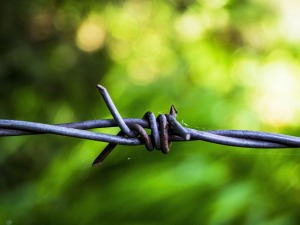 You, me, anyone could be a victim of torture. Torture is a crime that takes place in different forms and in different settings. Whilst prohibition of torture and other cruel, [...] 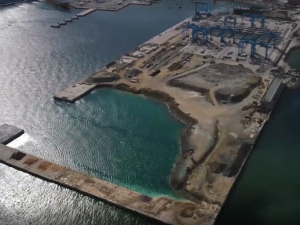 (Xinhua) — Not far from an abandoned industrial site with rusted metals reminiscent of its manufacturing past, the port of Vado Ligure carries the promise of the [...] 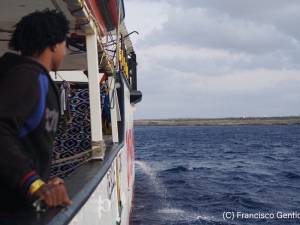 The president of the European Parliament David Sassoli urges the Italian authorities to let the ship enter the port today. “Today, my office was in contact with the [...] The fourth Flowertime festival kicks off today! From 14 to 18 August, visitors will get to see the Grand Place and Brussels Town Hall as they’ve never seen them before. [...] 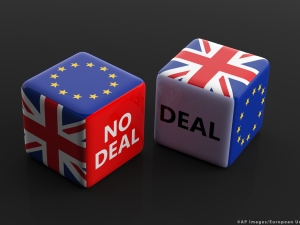 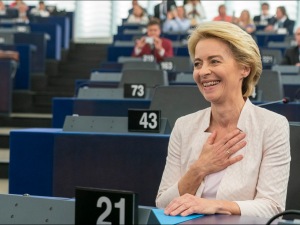 With 383 votes in favour, the European Parliament elected Ursula von der Leyen President of the next European Commission in a secret ballot on 16 July. She is set to take [...]