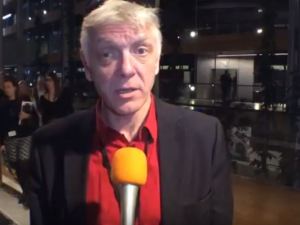 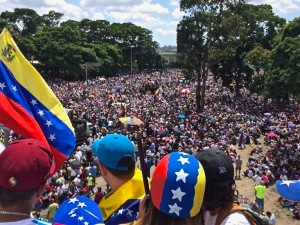 The EU should freeze the EU assets of all those involved in the serious violations of human rights in Venezuela and restrict their access to EU territory, MEPs urged on [...] 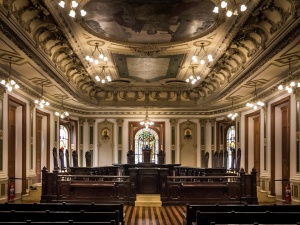 The European Commission launched an infringement procedure against Poland by sending a Letter of Formal Notice, following the publication in the Polish Official Journal of [...] 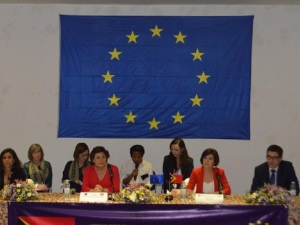 On 22 July the people of Timor-Leste cast their votes in the third parliamentary elections since the country’s independence. As with the recent Presidential elections, the [...]

MEPs gave their consent to the first ever EU-Cuba cooperation agreement, thereby marking a turning point in bilateral relations. “With this vote the European Parliament [...] 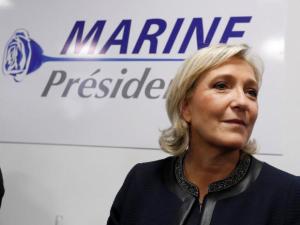 Modestly, the European Parliament  official site does not mention the news making the headlines around the world: the MEPs lifted Marine Le Pen’s immunity from [...]

MPs have voted by a majority of 384 to allow Prime Minister Theresa May to get Brexit negotiations under way. Historic vote in Parliament tonight. A huge majority to get our [...] 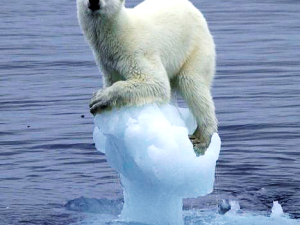 In the European Parliament resolution, adopted by 111 votes to 8, with 1 abstention, MEPs stress that the Arctic sea ice has diminished significantly since 1981, threatening [...]

MEPs have declined the EU Commission blacklist of countries deemed to be at risk of money laundering and terrorist financing, pointing that it is not coherent with the scale [...] 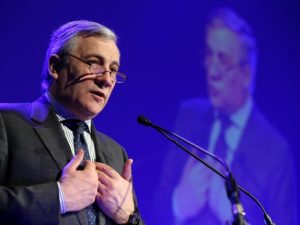 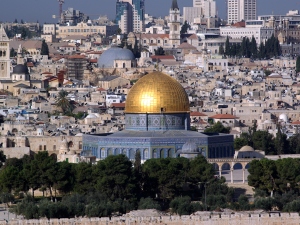 A delegation of the European Parliament, headed by Elmar BROK, Chairman of the Foreign Affairs Committee, visited Israel, the West Bank and Jordan from 2 January to 6 [...]

The ‘deep concern’ about the growing numbers of child refugees and about the situation of unaccompanied, missing or separated children is expressed in European [...]

EU nationals being radicalised and travelling to fight in Iraq or Syria represent a growing threat. Most of the recent terrorist attacks in Europe were perpetrated by [...]