The Trump administration threw its support unequivocally behind Ukraine Tuesday in that country’s ongoing conflict with Russia, informing the Kremlin that U.S. sanctions [...] 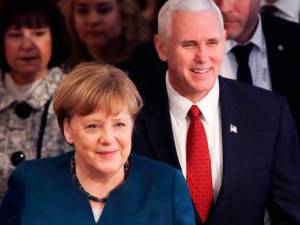 While “unwavering” in its support for Nato, vice-president Mike Pence was silent about the European Union at the Munich Security Conference. #MSC2017 VP Pence [...] 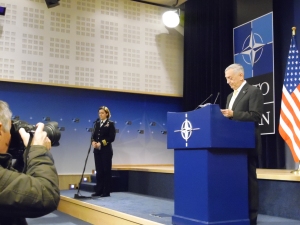 NATO HQ: Secretary of Defence Jim Mattis at his press conference read carefully worded statement, with accents on the unity of the Alliance. He also softened the message on [...]

NATO HQ, Brussels.  In his frist speech to NATO allies  US Defense Secretary Gen.Mattis defined the strategy towards Russia, reminiscent of the end of Cold War, and hopes [...]

Chairman of the US Joint Chiefs of Staff Joseph Dunford and Chief of Russia’s General Staff Valery Gerasimov will hold a meeting on Thursday, 16 February 2017, in Baku, [...]

Anna van Densky, OPINION Difficult to imagine less suitable personality to represent nowadays the EU diplomacy in the US, than an ardent promoter of political Islam in [...] 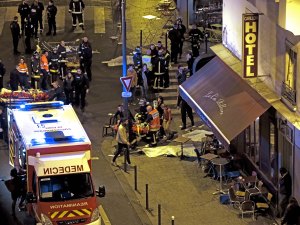 “Europe is facing the most serious terrorist threat for over ten years. The increasing transnational nature of terrorist groups and their activities demand ever closer [...] 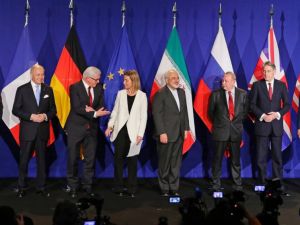 President Trump’s tweets came the time that the White House condemned a recent ballistic missile test by Iran, and put the country “on notice,” [...]

Anna van Densky OPINION The MEP Anna Fotyga’s report on ”Russian and Islamist propaganda” debated in European Parliament is one of the most surrealistic [...] 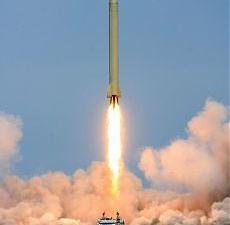 The US accused Tehran to increase missile potential despite new US sanctions. On the other hand, Iran denounced these sanctions and Iranian Foreign Ministry spokesman [...] 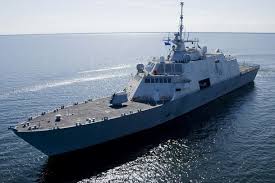 On Tuesday, the Pentagon reported that it lost the contact with two small US Navy boats that were operating in the Persian Gulf. These two ships were stopping around Iran [...] 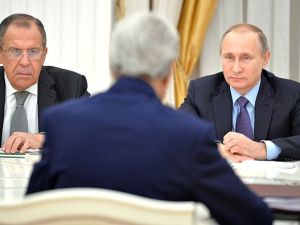 US Secretary of State John Kerry met with  Russian President Vladimir Putin on Tuesday in the Kremlin to talk about the situation in Syria and the possibility to join [...]

The EU is planning to lift visa restrictions for Ukraine and Georgia. A DWN author argues that the step is triggered by the Americans and that it is “a geopolitical chess [...]

After Paris attacks relations between Russia and France have changed, and the two countries allied against their common enemy-terrorism. Following terrorist attacks on [...]