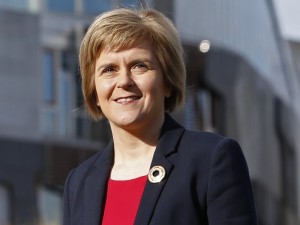 The Scottish legislature in Edinburgh voted by a majority of 69 to 59 to give First Minister Nicola Sturgeon a mandate to formally seek permission from the British parliament [...] 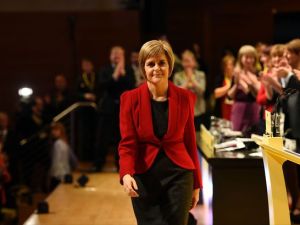 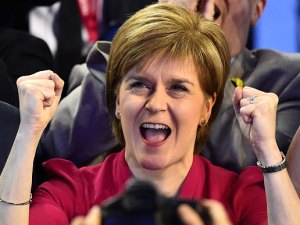 Scottish First Minister Nicola Sturgeon demanded a new independence referendum in late 2018 or early 2019, once the terms of Britain’s exit from the European Union have [...] 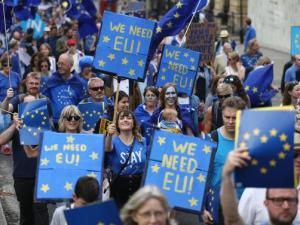 The British government does not believe there should be a second referendum on Scottish independence, Prime Minister Theresa May’s spokesman said. “We don’t [...] 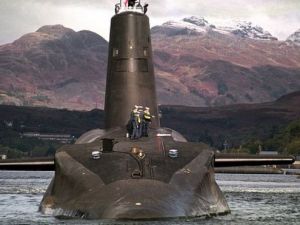