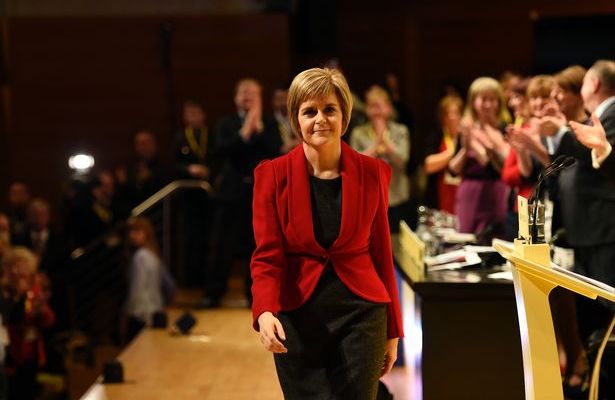 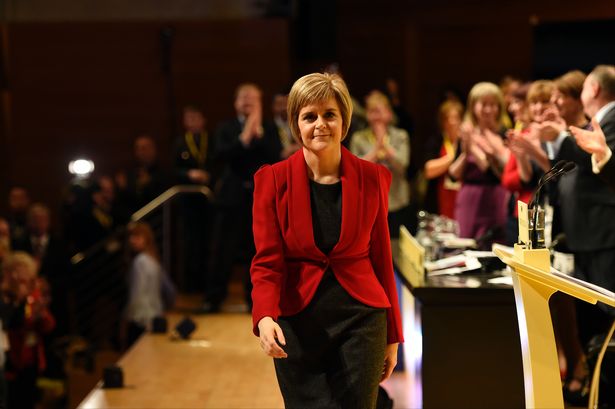 Banalising independence referendum Scottish First minister Nicola Sturgeon has become a ‘false friend’ of the European Union, opening wide Pandora box of the disputed claims of national political elites in EU members  eager to arrange the states of their own.

The referendum, that was organized as a unique opportunity after 400 years of togetherness,  also reflected in a winning campaign #bettertogether, definitely can not be downgraded to opinion polls, the public is used to on daily basis.
Brussels has already expressed its view, underlined in so-called ‘Barroso doctrine’, named after the former president of the European commission.
Back in 2012 Barroso wrote, that “the separation of one of a member state or the creation of a new state ould not be neutral as regards the EU Treaties”.
“A new independent state would, by fact of its independence, become a third country with respect to the EU and the Treaties would no longer apply on its territory.”
Further insistence of the independence referendum will push Scotland into isolation, and even hypothetically visualising the scenario, one can  foresee Scottish people facing double burden of the departure from the UK,  and the EU,  resulting  in a huge bill to pay by the citizens for ambitions of their political leaders to upgrade their ranks internationally.