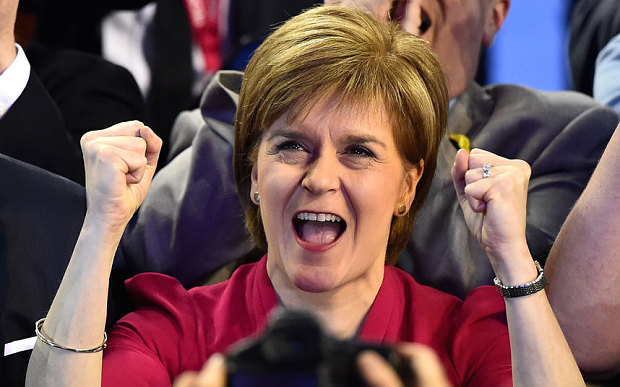 Scottish First Minister Nicola Sturgeon demanded a new independence referendum in late 2018 or early 2019, once the terms of Britain’s exit from the European Union have become clearer.

A vote that could tear apart the United Kingdom just months before Brexit would become a negative factor in the two-year process of leaving the EU after more than four decades.

“If Scotland is to have a real choice – when the terms of Brexit are known but before it is too late to choose our own course – then that choice must be offered between the autumn of next year, 2018, and the spring of 2019,”- Sturgeon said to reporters.

The intention cause a wave  of irony from the internauts: