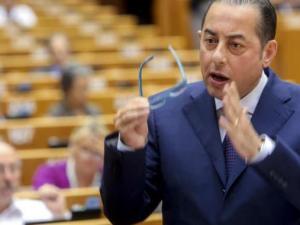 The leaders of the European Parliament political groups debated the White paper on the Future of Europe with the president of the European Commission Jean-Claude Juncker. [...] 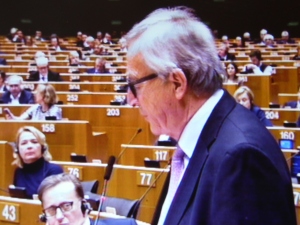 The European  Commission today adopted a White Paper on the Future of Europe, presenting avenues for unity for the EU at 27. Speaking at the European Parliament today [...]

President Jean-Claude Juncker will present a White paper to the European Parliament on Wednesday 1st of March, on ways to re-establish unity after the UK  launches its [...]

The European Parliament resolution urges the former Yugoslav Republic of Macedonia (FROM° to swiftly form a new and stable government, stay on its EU integration path and [...]

The Ethiopian refugees were whipped, fined, jailed and deported from Khartoum, Sudan, last weekend following a peaceful protest over a huge rise in visa processing [...]

Anna van Densky, OPINION Difficult to imagine less suitable personality to represent nowadays the EU diplomacy in the US, than an ardent promoter of political Islam in [...]

European Parliament Civil Liberties Committee MEPs will question Council and Commission representatives on Thursday about the decision once again to prolong internal border [...] 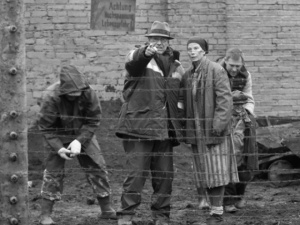 To mark the International Holocaust Remembrance Day  27 January, the European Parliament and the European Jewish Congress will hold a ceremony on Wednesday. EP President [...] 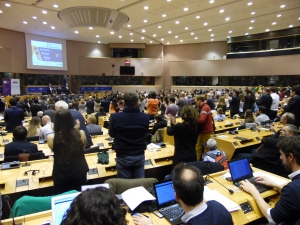 MEPs have declined the EU Commission blacklist of countries deemed to be at risk of money laundering and terrorist financing, pointing that it is not coherent with the scale [...] 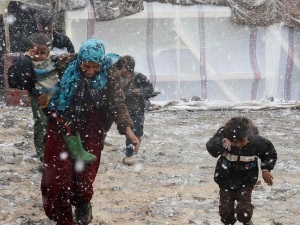 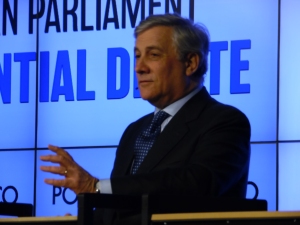 The  European Parliament’s candiate for presidency from Alliance of Liberals and Democrats for Europe (ALDE)  – Guy Verhofstadt – have withdrawn his bid, [...]