The EU diplomats reacted on a decision of of the Russian Central Election Commission to bar Alexei Navalny from running in the 2018 Presidential election with the  [...]

Sebastian Kurz (31) declared victory on Sunday night and is predicted to be the new Chancellor – the youngest national leader in the developed world. Final results are not [...]

On 22 July the people of Timor-Leste cast their votes in the third parliamentary elections since the country’s independence. As with the recent Presidential elections, the [...] 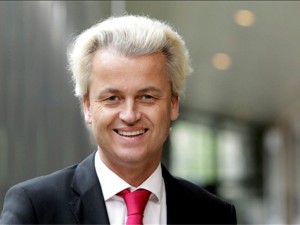 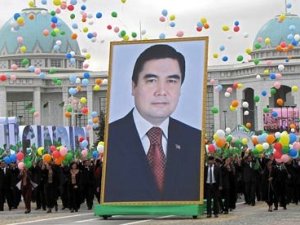 A Presidential election was held in Turkmenistan on Sunday 12 February 2017. It is a positive sign that the OSCE/ODIHR was invited by the authorities of Turkmenistan to [...] 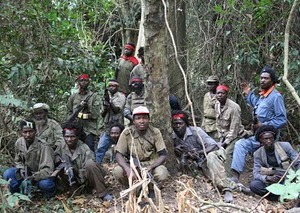 Separatist rebels from Cabinda have called to boycott parliamentary elections in Angola in August that are likely to be the most closely watched in decades as [...] 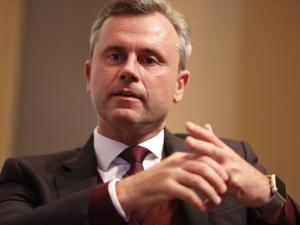 I congratulate Alexander Van der Bellen on his success and ask all Austrians to stick together and to work together. Austria’s Norbert Hofer has conceded defeat after [...]

Anna Van Densky, OPINION The decision of French President Francois Holland to give up the contest for the second mandate is everything but a good news for the European Union, [...]

Anna van Densky OPINION #Trump’s triumph has a direct and powerful impact on Europe’s political life – the upcoming elections 2017 in the #EU key [...]

Against all odds, initial results of municipal elections in Saudi Arabia – the first in history which were opened to women, both as electors and  candidate – [...]

Timid steps toward gender equality – or at least the acquisition of some public role by women –  are being made in Saudi Arabia, the ultra-conservative [...]

In the near future it will become clear whether the triumph of Mauricio Macri, to become president of Argentina on Dec. 10, marked the start of a new era in South [...]