By Claudio BORDI As part of the Villemizero project carried out between 2006 and 2008, under Interreg Medocc Programme, some cities which had the best practices of [...] 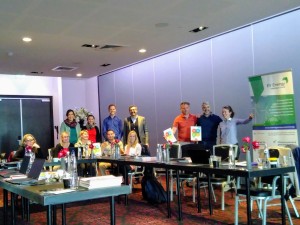 Cities in the member states of the European Union who wish to concretely initiate the mobility transition, facing the challenges of climate change, are encouraged to make [...]

The ” Citemos ”(High-Tech Cities for Sustainable mobility) Festival took place in Vicenza, from the 15th  to the 17th  of September 2017, to promote the smart [...]

As announced in the previous article published on Brussels Diplomatic last October 26th, we propose an article on the first results achieved in one of the three new [...]

We have three new projects approved under Interreg Europe Programme and two new ones under MED Programme. The past strong effort on territorial cooperation carried out by the [...] 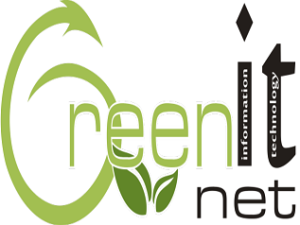 During the European Sustainable Energy Week, brusselsdiplomatic.com met Claudio Bordi from the Rome municipality in Italy to explain us the GreenItnet program. It is a [...]