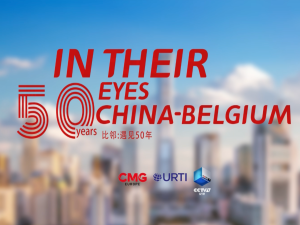 To celebrate the 50th anniversary of Belgium and China’s diplomatic relations, a six-episode documentary series capturing the lives of three Belgians in China and three [...] 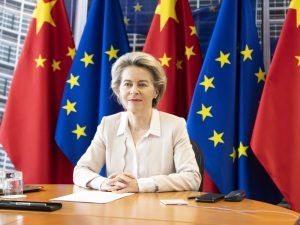 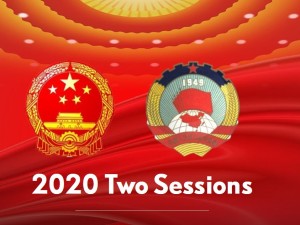 China convened the “two sessions” after an over two-month postponement due to COVID-19 as the country makes its homestretch toward “Xiaokang,” a [...] 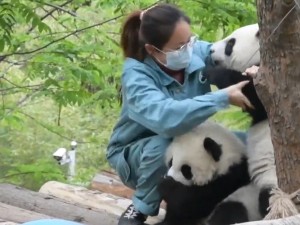 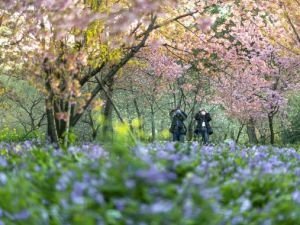 As the epidemic control situation is improving in China, a total of 3,714 tourist sites in 28 provinces, autonomous regions and municipalities on the Chinese mainland had [...] 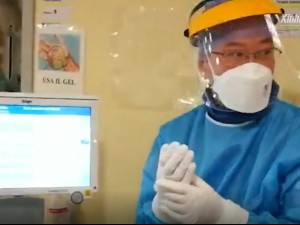 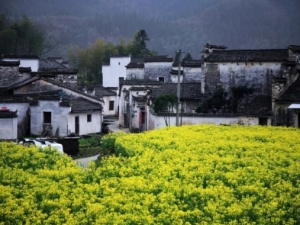 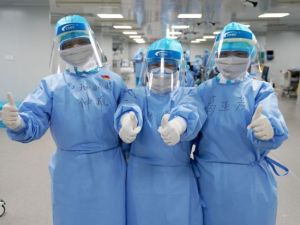 Hubei saw 490 patients discharged from hospital after recovery on Saturday, bringing the total number of discharged patients in the province to 59,432. (Xinhua) — No [...] 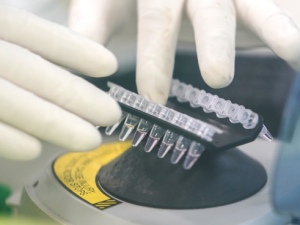 (Xinhua) — Since the outbreak of the COVID-19 epidemic in China, European officials have communicated with their Chinese counterparts, who have expressed solidarity and [...] 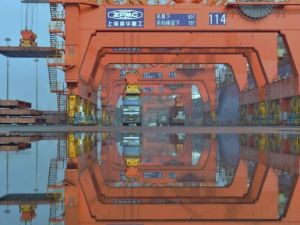 Wei Jianguo, vice chairman of the China Center for International Economic Exchanges, estimated that the country’s exports would slide in the first three months of the [...] 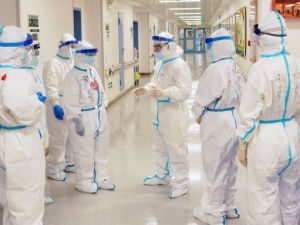 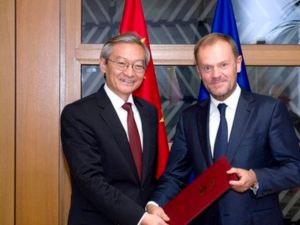 The President of the European Council, Donald Tusk received the letters of credentials of the following Ambassadors: H.E. Ms Nonye UDO, Ambassador, Head of Mission of the [...] 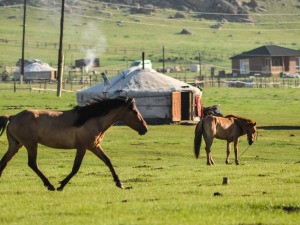 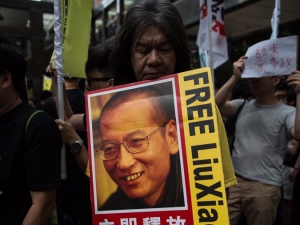 “In view of the deteriorating health and serious condition of Nobel Peace Prize winner Liu Xiaobo, the European Union expects the People’s Republic of China to [...] 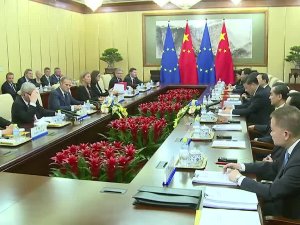