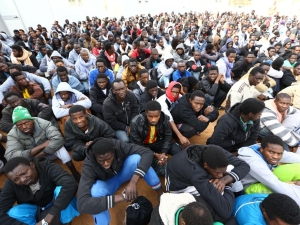 Soon the Hungarian government will submit proposals to the EU to protect Europe’s borders by detaining asylum seekers for the entire period of their application [...] 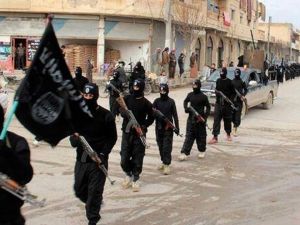 Today the Court of Justice of the European Union – the highest justice instance – decided to reject the appeal of suspect in link to terrorist asylum claim. The [...] 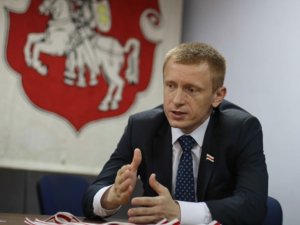 The leader of Belarus National Front party (BNF) Alexei Yanukevich swiftly commented on plans of the Belarussian authorities to co-operate with the EU on migrants relocation. [...] 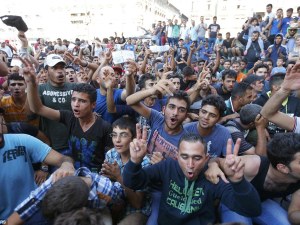 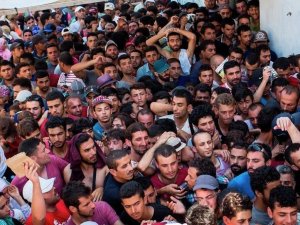 The Home Affairs Council will discuss the reform of the common European asylum system. In this context, the presidency will inform ministers about the state of play of all [...] 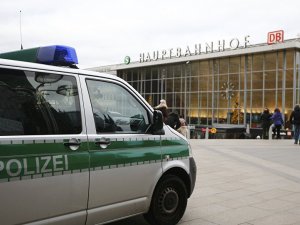 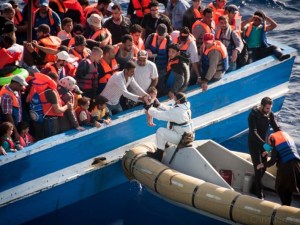 ITALY (SICILIA) BELGIUM   The special envoy of our newspapers brussels-star.com and brusselsdiplomatic.com, our editor-in-chief Henry Borzì landed yesterday in Trapani [...]