It is not realistic to take further steps towards European Union integration at this point and after Britain’s vote to leave the bloc its remaining members must be [...]

The European  Commission today adopted a White Paper on the Future of Europe, presenting avenues for unity for the EU at 27. Speaking at the European Parliament today [...] 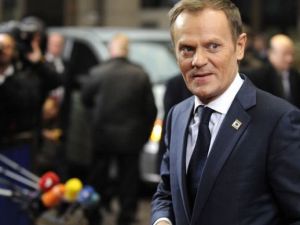 Today Poland made clear it would oppose the re-appointment of its former prime minister Donald Tusk next week as the chairman of EU Council, responsible for preparing the [...] 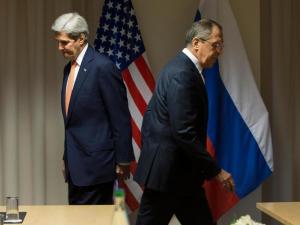 US President Donald Trump and Russian President Vladimir Putin are scheduled to speak on the phone Saturday in their first conversation since Trump took office, an [...]

Today high-level contacts between Israel and European countries on laying a gas pipeline from the Leviathan natural gas reservoir are about to take place. Reportedly the [...] 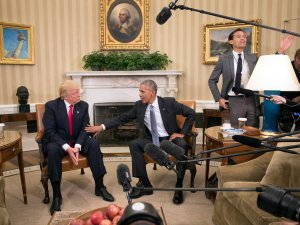 The politically appointed US ambassadors are denied the extension of their mandate beyond the inauguration day 20/01/2016, according to the State department sources in [...] 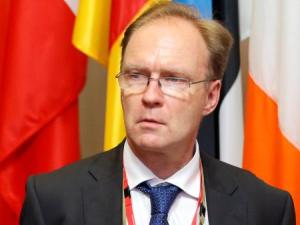 The world media discusses the move of the he UK’s ambassador to the European Union, Sir Ivan Rogers who resigned from the beginning of 2017, addressing a following [...]

“…The announcement of an agreement for cessation of hostilities on the eve of a New Year is welcome”- – says a statement of EU top diplomat Federica [...] 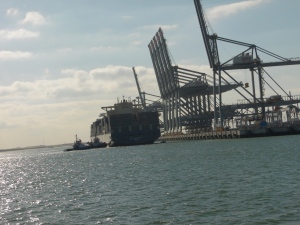 The ‘Leave Means Leave’ group co-chairs Richard Tice and John Longworth launched an appeal for ‘hard Brexit’ in a letter sent to chambers of commerce [...]

The Joint Commission of the Joint Comprehensive Plan of Action (JCPOA), composed by the E3/EU+3 and Iran, will convene on 10 January in Vienna. The meeting will review the [...] 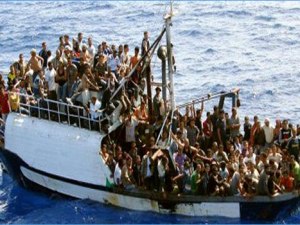 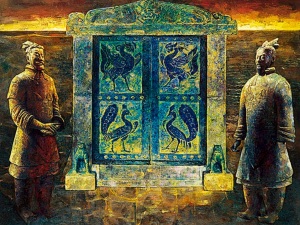