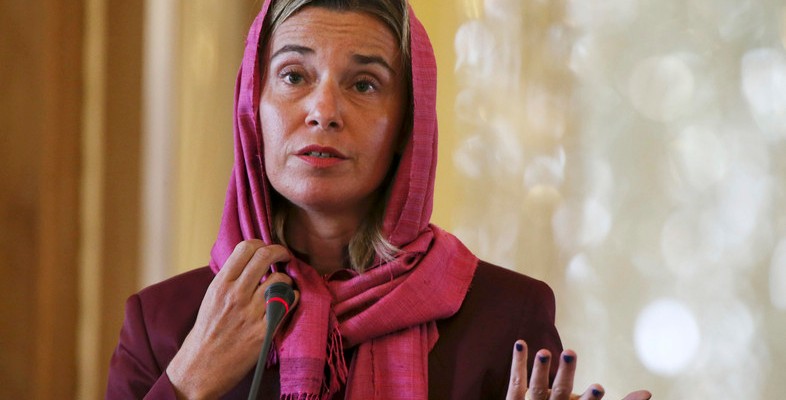 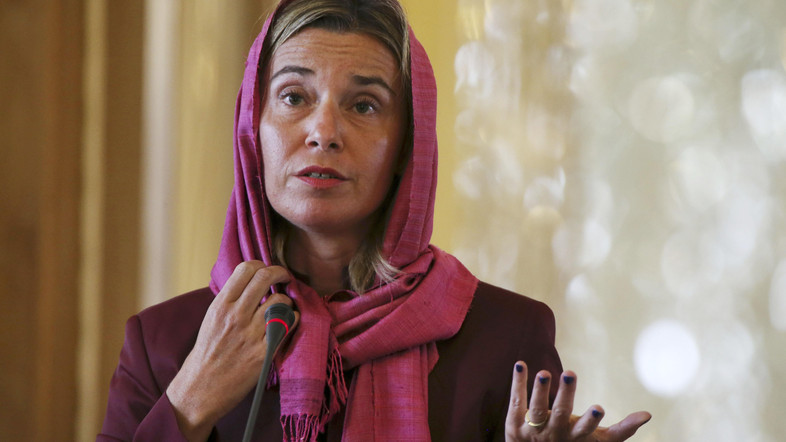 The Joint Commission of the Joint Comprehensive Plan of Action (JCPOA), composed by the E3/EU+3 and Iran, will convene on 10 January in Vienna. The meeting will review the implementation of the agreement and discuss the issues raised in the letter Foreign Minister Zarif addressed on 16 December to the High Representative, Federica Mogherini, as coordinator of the Joint Commission. The Joint Commission will be preceded by a meeting of the sanctions working group, – according to the European External Action Service (EEAS) announcement.

Many experts relate the interest in the upcoming assessment of the Iranian nuclear deal with the recent statements of the upcoming US administration, indicating it will attempt to abandon the  multilateral agreement and reinforce the US nuclear capabilities.

Communicating via Twitter, the president-elect Donald Trump declared his intention to “expand” US nuclear arsenal.

A number of previously classified documents were published on the site of the International Atomic energy agency (IAEA) as a gesture of increasing transparency necessary to convince general public in validity of the agreement. The move came after a wave of criticism of the agreement by the USA Republican congressmen.

The agreement allows Iran to  possess only low-enriched uranium, limited to an amount inferior to 300 kilograms at any moment in time.