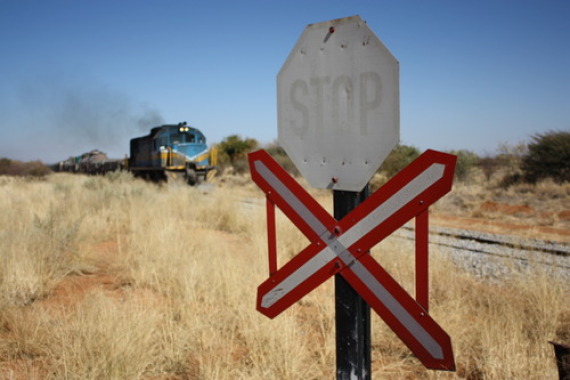 File photo shows a TransNamib train runs on the track on June 27, 2013. (Xinhua/Nampa)

Namibia’s rail operator TransNamib says it seeks 156 million U.S. dollars from lenders to refurbish 33 locomotives and buy 10 new ones as it aims to turn profitable by 2023.

Namibia’s Public Enterprises Minister Leon Jooste said the government has already given TransNamib its blessings to secure funding from the market, adding that no funding guarantee would be extended to the rail operator, which for years has been hit by allegations of financial mismanagement, corruption and cronyism.

“TransNamib will be using their balance sheet to raise the funding,” Jooste said.

TransNamib said last week that it increased its revenue by 10 percent to 517 million Namibian dollars in the financial year ending March 31, 2019.

The company wants to turn profitable by 2023 under an ambitious five-year business plan that has already been approved by the cabinet.