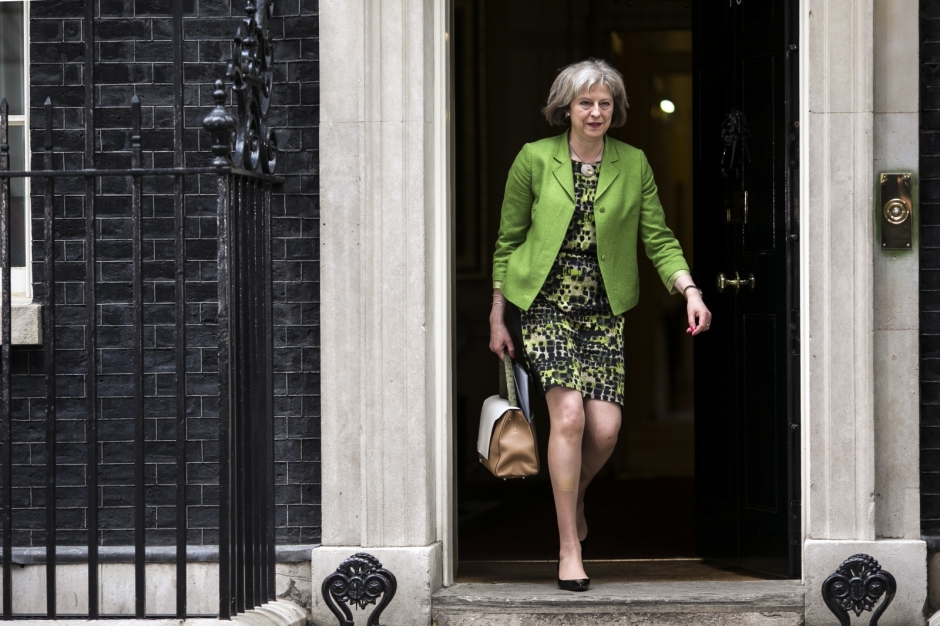 The British government has no intention of revoking its withdrawal from the European Union once the formal exit process has been triggered, Prime Minister Theresa May’s spokesman said on Monday.

Prime Minister May declared her intention  to trigger Article 50 of the EU’s Lisbon Treaty by the end of March, launching two years talks for a new framework of relationship between the UK and the EU27 block.

Lawyers for the government  confirmed that, once started, the process is irrevocable, but some EU leaders say Britain can change its mind and a legal challenge to determine whether it can be reversed has been filed with an Irish court.

“We have no intention of revoking Article 50,” the spokesman told reporters.

“The British people were very clear (that) they want us to leave the European Union. Article 50 is the mechanism by which we start that process, so this government is very clear that it will deliver on the result of that referendum.”

The prime minister exercising her right to sit on the steps of the throne in the House of Lords, ensuring peers stay in line on Article 50. pic.twitter.com/UQZJd1jjcX