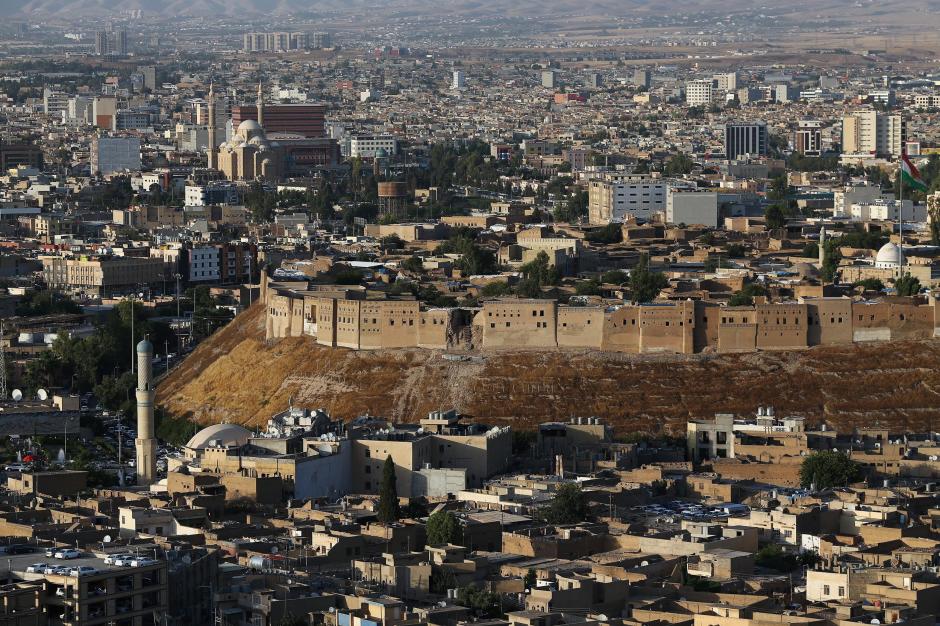 Iraqi Prime Minister Haider Al-Abadi  announced a launch of an offensive against Islamic State to liberate the western part of Mosul (pictured).

Hundreds of military vehicles, backed by airforce, started the movement across the Hadesert towards Mosul positions early morning hours on Sunday.

Iraqi forces retook several villages south of Mosul in the first hours of the operation, approaching Mosul airport. However the entire operation may take weeks or even months – once a city with half a million population Mosul became a fortified siege of Islamic state, with trapped there civilians, including 350 000 children (UN source).

The liberation of Mosul operation started in October 2016. The Iraqi army, supported by the international coalition led by the USA by the airforce and military advisors.