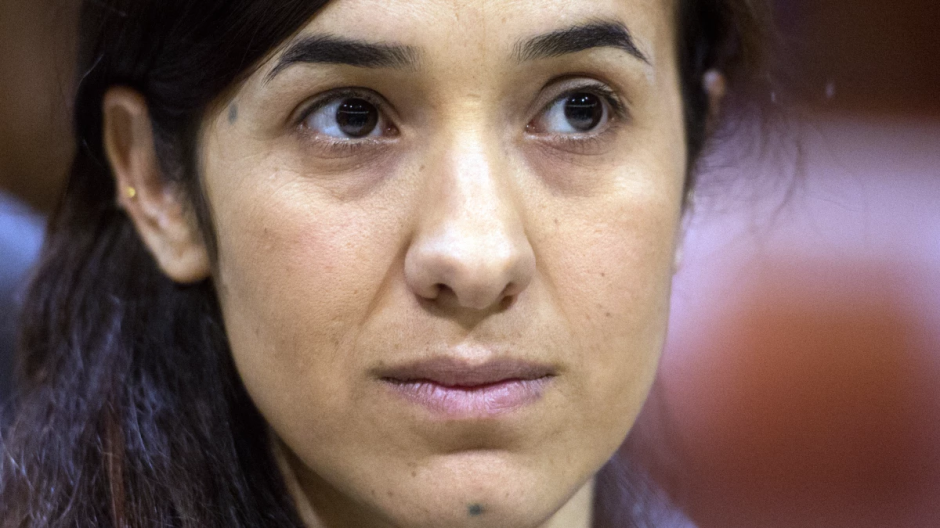 Nadia Murad (pictured) and Lamiya Aji Bashar, public advocates for the Yazidi community in Iraq and survivors of sexual enslavement by the so-called Islamic State, will receive the European Parliament’s Sakharov Prize for Freedom of Thought in a ceremony on Tuesday at noon.

‘On #HumanRightsDay, I call on you to #StandUp4HumanRights. If we all do our small part, in every corner of the world, I believe we can end genocide and mass atrocities against women and children. If we have the courage to stand up and fight for those we don’t know – who live thousands of miles away – we can make a difference. The world is one community and we need to act as such”, – says Nadia Murad post on her page in social media.

A joint press conference with Parliament’s President Martin Schulz will take place immediately after the award ceremony at 12.30.

Also shortlisted for the prize were Can Dündar, former editor-in-chief of the Turkish daily Cumhuriyet, and Mustafa Dzhemilev, former chair of Mejlis of the Crimean Tatars People from Tatar Parliament, a former Soviet dissident and a Ukrainian MP. They will both attend the ceremony.

The Sakharov Prize for Freedom of Thought, named after Soviet scientist and dissident Andrei Sakharov, was established in December 1988 by the European Parliament to honour individuals or organizations who dedicate their lives to the defence of human rights and freedoms, particularly the right to free expression.