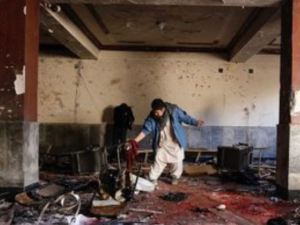 In the morning of 28 December, a terrorist attack hit a peaceful gathering at a cultural centre in Kabul, Afghanistan. It has left over 40 persons killed and injured more [...]

Regarded as a ‘petty criminal’ Khalid Masood (52)  was not considered by intelligence as presenting a terrorist threat before all at once on the 23 of March he [...]

NATO Defence Ministers began two days of talks in Brussels on Wednesday,15 February 2017, focusing on ensuring NATO’s strength and flexibility in the face of evolving [...]

A delegation of the European Parliament, headed by Elmar BROK, Chairman of the Foreign Affairs Committee, visited Israel, the West Bank and Jordan from 2 January to 6 [...] 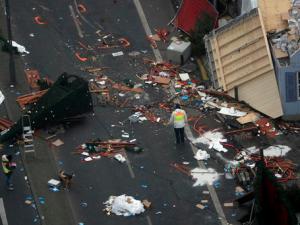 Nadia Murad (pictured) and Lamiya Aji Bashar, public advocates for the Yazidi community in Iraq and survivors of sexual enslavement by the so-called Islamic State, will [...]

Anna van Densky OPINION The MEP Anna Fotyga’s report on ”Russian and Islamist propaganda” debated in European Parliament is one of the most surrealistic [...]