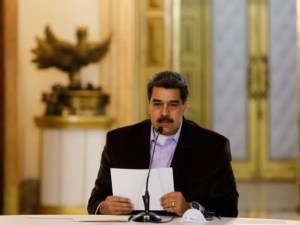 The move came after the EU released sanctions against 11 Venezuelan officials. (Xinhua) — Venezuela President Nicolas Maduro on Monday asked the head of the European [...]

On 28-29 October in Brussels, the European Union, together with the UN Refugee Agency (UNHCR) and UN Migration Agency (IOM), will host the International Solidarity Conference [...]

The EU is setting out a vision for renewed political partnership with Latin America and the Caribbean. The ‘Joint Communication’ comes 10 years after the last [...]

The massive, popular demonstrations which have taken place in Venezuela over the last days have been met with indiscriminate violence from the authorities, leading to the [...] 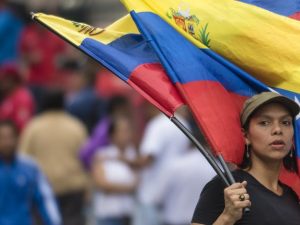 We, the G7 Leaders of Canada, France, Germany, Italy, Japan, the United Kingdom, the United States of America and the European Union, are united in rejecting the electoral [...]

Representatives of the democratic opposition of Venezuela have today received Parliament´s Sakharov Prize for Freedom of Thought during a ceremony in Strasbourg. “The [...]

“The primary responsibility for ending the crisis in Venezuela lies in the country. The EU calls upon the government to urgently restore democratic legitimacy, [...] 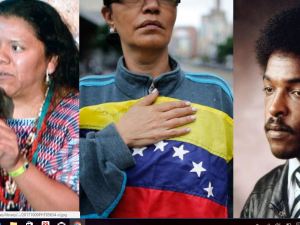 The finalists for this year’s Sakharov Prize have been announced. The laureate will be selected on 26 October by the President and the political group leaders. Aura [...]

The EU should freeze the EU assets of all those involved in the serious violations of human rights in Venezuela and restrict their access to EU territory, MEPs urged on [...]

“This Sunday’s vote on a Constituent Assembly is a new blow to democracy from the Maduro regime. Just ten days ago, more than 7 million Venezuelans clearly opposed [...] 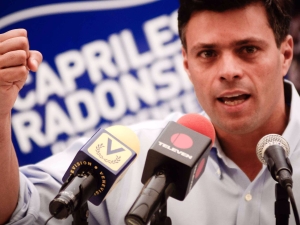 “The transfer of Leopold Lopez to house arrest after more than three years in prison  is  a step in the right direction. It should be followed by further measures to [...] 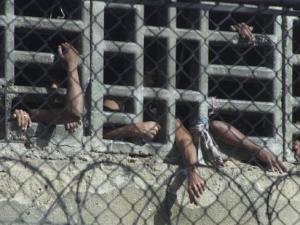 “The recent liberation of a number of jailed political opponents in Venezuela is a welcome step. Further steps towards a genuine political dialogue in the country are [...]

According to analysts, the advent of a  new government in Venezuela will lead the country to a partial isolation from international politics or at least to a cooling down of [...]