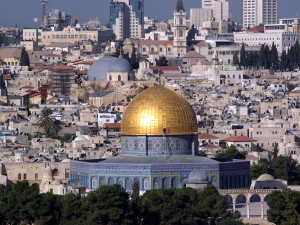 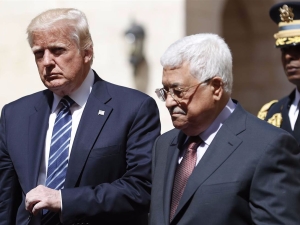 Israel’s Prime Minister Benjamin Netanyahu was scheduled to convene a meeting in his office with leaders of the Ethiopian community following a protest in Tel Aviv on [...]

A 23-year-old Palestinian terrorist stabbed at least ten people on the 40 bus line in Tel Aviv near the Maariv Bridge junction on Wednesday morning. The attack took place on [...]

In a joint Israel Defence Forces (IDF) and the Israel Security Agency (Shin Bet) operation, five Palestinian suspects were arrested during October-November for planning to [...]

Thousands of African migrants demanding to be recognized as refugees protested Wednesday outside of the Knesset, Israel’s parliament, after staging demonstrations this week [...]

European Commission Vice-President Antonio Tajani has pledged to strengthen industrial cooperation between the EU and Israel, despite recent tensions between the two sides [...]