Spain will open its land borders with France and Portugal on June 22. The restrictions, which have been effective since a State of Alarm was imposed on Spain to halt the [...]

Catalonia’s political leaders will appear before High court in Madrid facing charges of rebellion, sedition, and misuse of public funds, while the region’s president [...]

Today President of self-proclaimed Catalan Republic Carles Puigdemont visits Brussels for a number of high-profile meeting in Belgium government and with the EU diplomats. [...]

Concluding the day of a massive anti-independence rally in Barcelona, numerous incidents of violence against journalists, police, transport workers, and damages to public [...]

The statement of Mariano Rajoy, Prime Minister of Kingdom of Spain is awaited at 18:00 European time, after a day of consultations. Spain's PM to give press statement on [...] 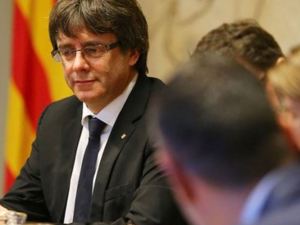 The historic session of Catalan Parliament is postponed for one hour, reportedly president of the European Commission Jean-Claude Juncker tries his powers to persuade [...]

Neutral Switzerland is in touch with Spain and Catalonia about resolving a row over the region’s moves towards independence but conditions for promoting talks are not yet [...] 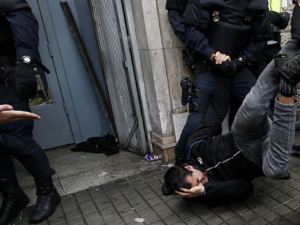 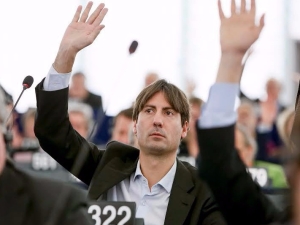 Jordi Solé i Ferrando, MEP, OPINION Those who would deny Catalonia’s right to self-determination said back in 2015 that Catalan voters would never elect a majority of [...] 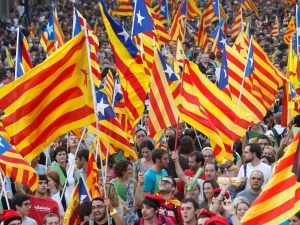 President Carles Puigdemont of Catalonia informed about the date of a referendum on independence, when people will decide whether they wish to become citizens of a new [...]

Police in Alicante (UDYCO) is conducting an investigation on a criminal group involved in cocaine trafficking from South America to Europe. In the framework of this [...]

The aim of Operation Pandora was to dismantle criminal networks involved in cultural theft and exploitation, and identify potential links to other criminal activities. [...]