Europe Day celebrates unity and peace in the EU. It marks the anniversary of the declaration by French foreign minister Robert Schuman in 1950, in which he outlined the [...] 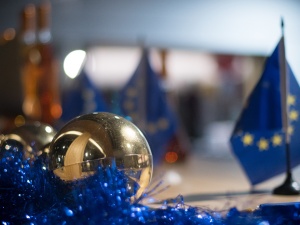 “From all of us at the European Parliament, a Merry Christmas and a Happy New Year!” – says the announcement on the site of the EP under an image, pictured [...] 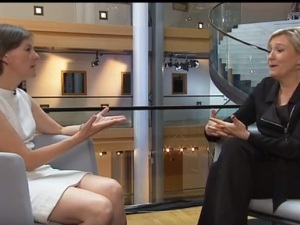 The chair of #ENF group Marine Le Pen (France) in an exclusive interview shares her opinion  on a spectrum of issues of the #EU politics from the influence of #Brexit on the [...]

On the occasion of the annual charity dinner of the Order of St. Gabriel involving the European Consular Corps, Patrick Huart, diplomatic adviserof the Order [...]