The country has tallied over 1,663 COVID-19 cases as of Thursday with at least 40 deaths, according to the Center for Systems Science and Engineering at Johns Hopkins [...]

“The Iran deal is a good and robust agreement that serves the interests of all parties,” – EU top diplomat Federica Mogherini  said in a statement to NBC [...] 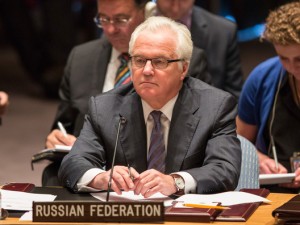 Belgian Prime Minister Charles Michel is representing Belgium at the 70th session of the UN General Assembly (UNGA). He has actively contributed to the discussion on gender [...]

A US jury in a Manhattan federal court ordered the Palestine Liberation Organization (PLO) and Palestinian Authority (PA) to pay more than $218 million for providing material [...]

The United Nations is asking college and university students to write an essay in one of its six official languages on the role of multilingualism in a globalized [...]

During his presence in New York for the UN general assembly, our prime minister Elio Di Rupo paid a visit to the flagship of a belgian company established in New York: Royal [...]