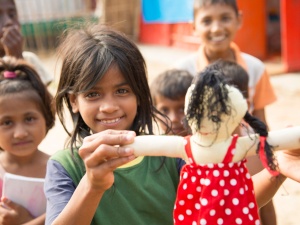 UNICEF calls for recognition of rights of a people “trapped in limbo”  Urgent efforts are needed to help more than 720,000 Rohingya children who are threatened either [...]

Today in Luxembourg the Foreign Affairs Council will discuss the following international issues: 📺@FedericaMog spoke with press on today's agenda at Foreign affairs [...] 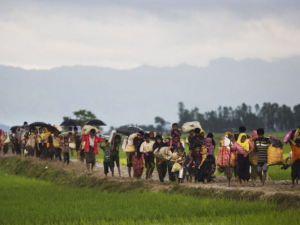 “I am following the dramatic developments in Rakhine State and at the border region in Bangladesh closely. The European Union has raised its concerns as recently as [...]

Tens of thousands of people have fled violence in Myanmar’s Rakhine state in fear of killings, rape and even massacres.   The Rohingya are the world’s [...]

Russian Federation. In the capital of Chechnya, Grozny, on the morning of Monday, September; 4, a rally in support of the Myanmar Muslims began. The action, broadcasted [...]

Russian Atomic Energy Agency (Rosatom) is currently negotiating the possible cooperation with Myanmar over the supply of the advance nuclear technologies for the country to [...]