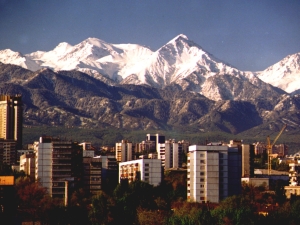 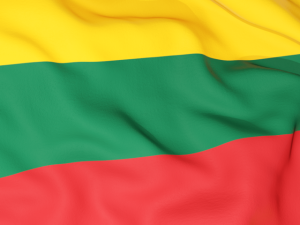 Today, monday the 16th of march is Lithuania’s national day. Lithuania  is a country in Northern Europe and  one of the three Baltic states. It is [...]

On July 23d 2014, the European Union General Affairs Council of Ministers has adopted the final decision on Lithuania’s participation in the Economic and Monetary [...]

The European Investment Bank (EIB) is lending EUR 87 million to Klaipedos Nafta for the construction and operation of a new liquefied natural gas (LNG) import facility [...]