An explosion has struck a mosque in Egypt’s northern Sinai, injuring and killing people, according to local media. #BREAKING At least 54 killed in Egypt mosque attack: [...] 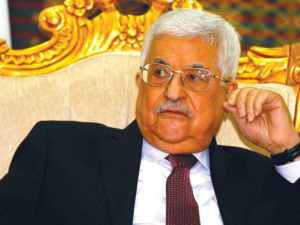 Hamas has agreed to dissolve the administration running Gaza, it said, a major step towards handing control of the enclave to a Palestinian unity government after a decade of [...]

Four Arab states declared a boycott on Qatar, and issued an ultimatum to Doha with a demand to shut down Al Jazeera television channel, curb ties with Iran, close a Turkish [...]

“In one of the Holiest days for the Christians all over the world, the Coptic churches in the Egyptian cities of Tanta and Alexandria have been attacked. Many innocent [...]

The Foreign affairs Council will start with a joint session of defence and foreign affairs ministers on security and defence. The Council is expected to adopt conclusions [...] 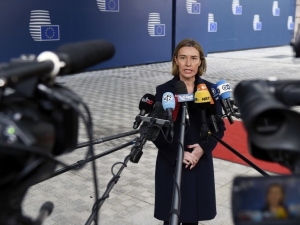 6/02/2017 The Council, chaired by the EU High Representative for Foreign Affairs and Security Policy, Federica Mogherini, will discuss the situation in Ukraine. Ministers [...] 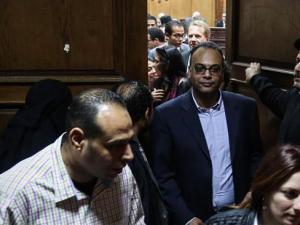 “The decision taken by an Egyptian court to freeze the assets of two prominent human right organizations and their directors continues a worrying trend of restricting [...]

A second round of meetings in the framework of the European Union’s Regional Initiative on the future of Syria begins this week. A series of bilateral meetings at the [...]

The European Action Service wishes all the Orthodox around the world: Merry Christmas! The EEAS announcement is made via Twitter. The EU continues its work  focusing on the [...]

An Egyptian court has sentenced former President Mohammed Morsi to 20 years in jail for ordering the arrest and torture of protesters during his rule. Morsi was deposed by [...] 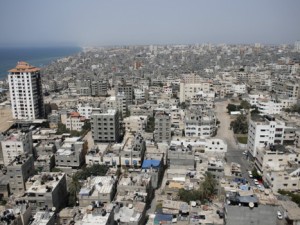 An Egyptian court has ruled that Hamas is a terrorist organization, following the group’s active support for Islamist terror groups in the Sinai Peninsula. According [...]