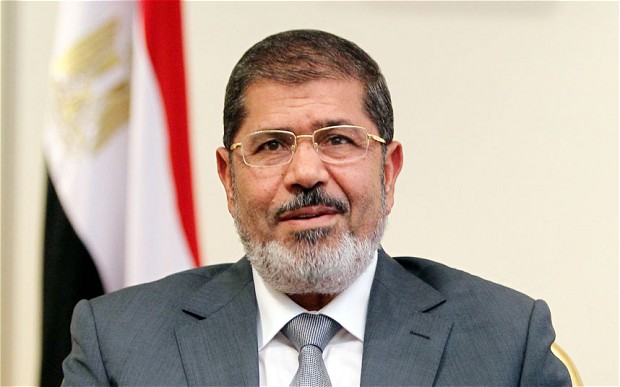 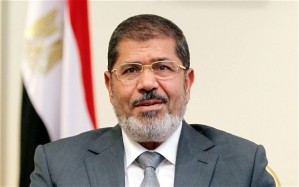 An Egyptian court has sentenced former President Mohammed Morsi to 20 years in jail for ordering the arrest and torture of protesters during his rule.

Morsi was deposed by the army in July 2013 following mass street protests against his rule.Since then, the authorities have banned his Muslim Brotherhood movement and arrested thousands of his supporters.

Morsi and 14 other Brotherhood figures escaped a more serious charge of inciting the killing of protesters, which could have carried the death sentence. Most of the other defendants were also given 20-year prison sentences.