“Many people have been severely affected and the European Union has provided an initial amount of emergency assistance to support the work of the first responders on [...]

“Today is a milestone for the life-changing results achieved by our biggest ever aid programme; and for the EU delivering on its commitments to Turkey. We have made a [...]

Commissioner for Humanitarian Aid and Crisis Management, Christos Stylianides has issued the following statement:“Hurricane Irma has left a trail of devastation [...] 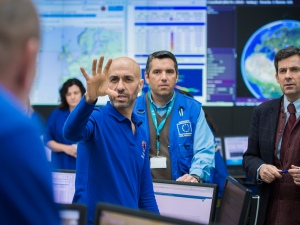 “The European Union knows very well how devastating natural disasters can be and our thoughts and solidarity are with all the American people affected by this deadly [...]

“Today our heart is in Italy, with the Italian people and authorities,” – says the statement of  Commissioner on Humanitarian Aid and Crisis Management [...]

An earthquake of mgnitude 4 has caused panic and some crumples at Ischia island, in Italy. There are two thousand displaced people in the island of Ischia in the town of [...]

“We live in a world increasingly marked by countless attacks and violence against innocent people globally. This should never become the new normal, something we leave [...]

“The EU has provided immediate assistance to Italy, following a request for help. 3 planes from France will operate in Italy today. This support is through the [...]

“The European Commission is stepping up support for the worrying humanitarian situation in Libya. Our new funding aims to help humanitarian organisations respond to [...] 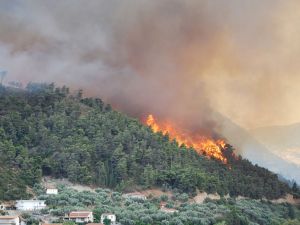 “The EU Civil Protection Mechanism is a strong example of solidarity in action and how Europe can better protects its citizens by pooling resources from different [...]

All our thoughts are with the families and friends of those affected by the deadly forest fires that have struck several parts of Portugal. BREAKING: Portugal declares 3 days [...]

Commission President Jean-Claude Juncker said in a message in Portuguese, published on Twitter, that his thoughts were with the victims and praised firefighters for their [...] 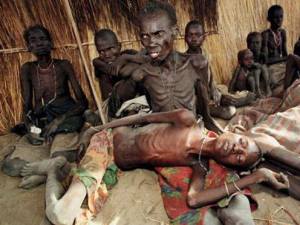 Today the European Commission has announced an emergency aid package worth €82 million as famine has been declared in South Sudan for the first time since the [...]

“We congratulate Mohamed Abdullahi Mohamed Farmajo on his election as President of the Federal Republic of Somalia”, – said in a joint statement the EU top [...]