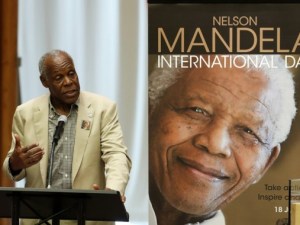 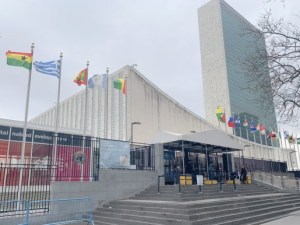 “We are actively preparing the buildings (at UN headquarters) for a phased return,” United Nations Secretary-General Antonio Guterres said. (Xinhua) — [...]

“We rely on the oceans for food, livelihoods, transport, and trade. And, as the lungs of our planet and its largest carbon sink, the oceans play a vital role in [...]