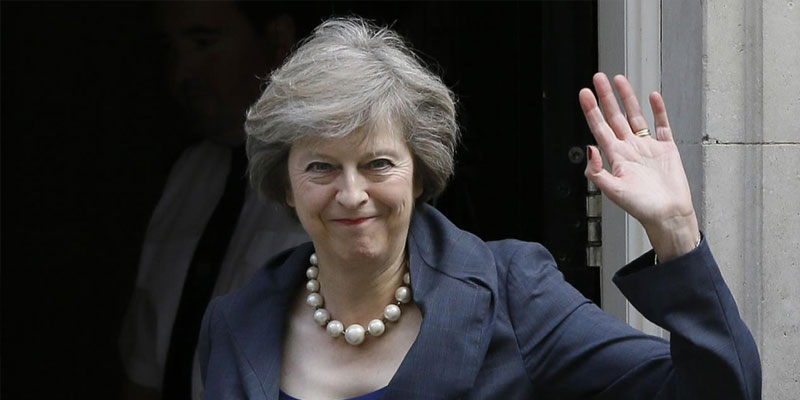 According to the UK media reports,  the end of March (27-30) – last four days of the parliament, Prime Minister  Therea May will make an announcement. A spokesman has stressed she planned to send the trigger letter at “the end” of the month.

The European Council President Donald Tusk promised to react within 48 hours after the reception of the letter, sending it around to the EU27 members his draft of negotiating guidelines.

Further Tusk needs about four weeks to prepare a special summit for EU27 to endorse his suggestions of guidelines and mandate the EU executive’s Michel Barnier to negotiate on behalf of their behalf. With Easter on April 16, the first round of French presidential voting on April 23, public holidays on May 1 and the French runoff on May 7, May 4 is a possible date.