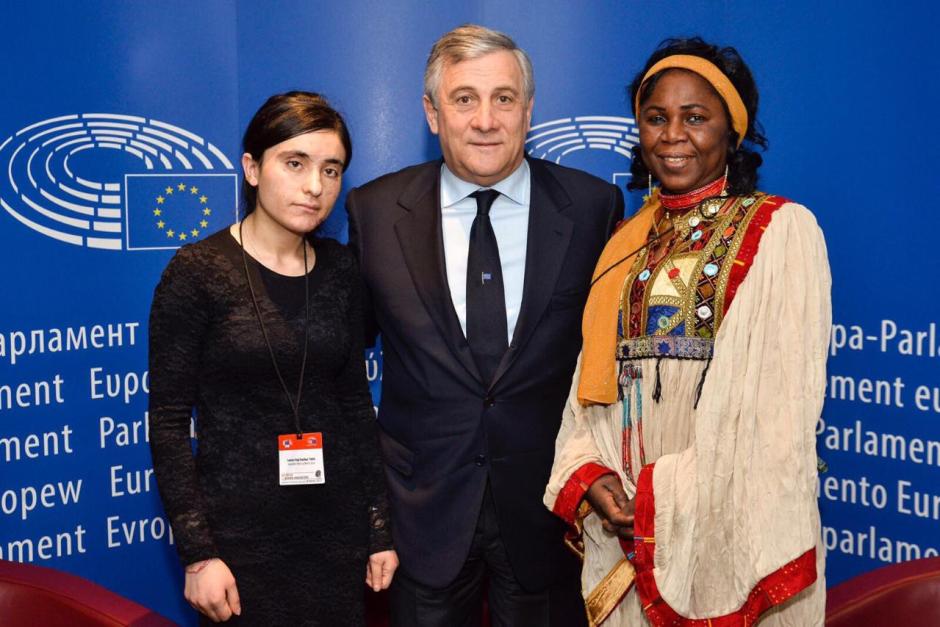 “ We must be just as rigorous in taking in people who qualify for asylum as we are in countering illegal immigration. We cannot leave the management of migration to people traffickers and terrorists. We need decisive political action at EU level to strengthen controls at our borders and, at the same time, to tackle the problem of migration at its roots, ” – Tajani said.  He also underlined that Europe needs to step up the efforts directed towards the countries on the southern shore of the Mediterranean and in sub-Saharan Africa, in particular those in the Sahel, and also called for more investment.

Previously Tajani was criticized by his opponents from the EP Socialist group for not doing enough for problems of mass migration from Africa.

"Mr Tajani, do you know where Africa is? Your silence speaks volumes" – @ckyenge on why we need #Gianni4President ⬇️ https://t.co/ZggHtc0f9Q

The issues of illegal migration will dominate the upcoming EU27 Summit in Rome. The EU heads of state or government will meet in Rome, Italy, on 25 March, for the 60th anniversary of the Rome Treaties. On this occasion they are expected to adopt a declaration.