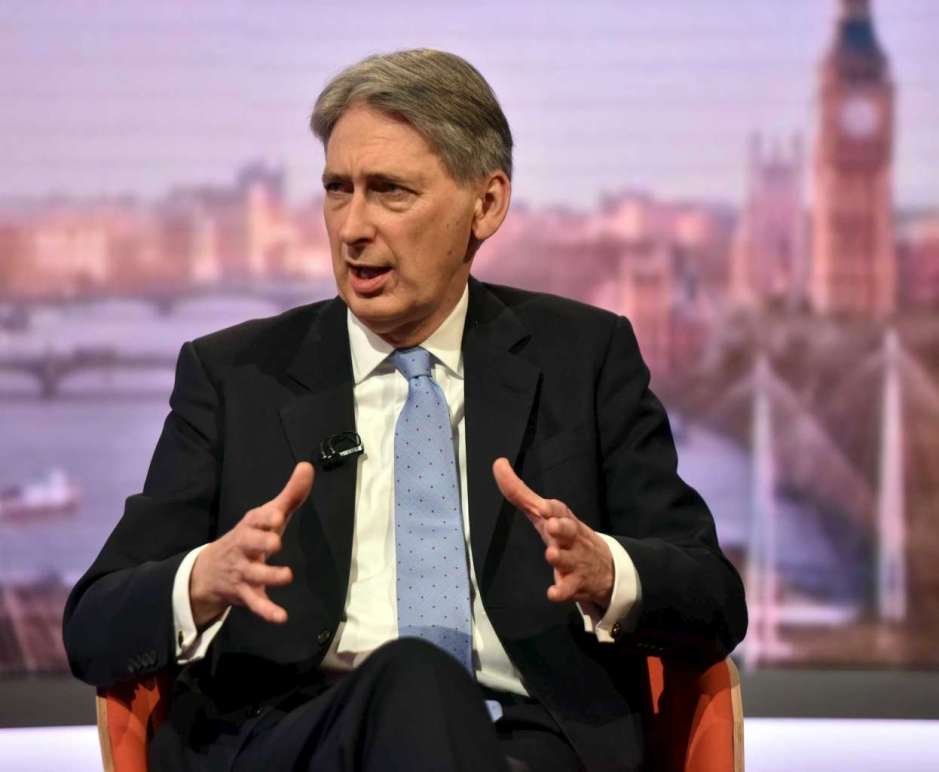 The modality of private discussions between the departing UK and the other EU27 members about Brexit has improved since earlier this year, British finance minister Philip Hammond said on Sunday, 5.03.2017, in an interview to ITV.

“Whatever is being said publicly ahead of the negotiation, the private messaging is that people are now engaging with this more as a shared problem, something that we have to solve together,” – said Hammond. “There is an increasingly pragmatic approach.”

With VP @VDombrovskis @EU_Commission. We want to ensure that our future relationship protects financial stability. pic.twitter.com/pgAQvYHAQ7

Hammond suggested in a German newspaper in January that Britain could use its corporate tax levels as a form of leverage in the negotiations about its future relationship with the European Union.

Also in January, British Prime Minister Theresa May set out her priorities for Brexit, putting a focus on tighter controls on migration rather than Britain’s continued membership of the EU’s single market. She said no deal was better than a bad deal for Britain.